Visit Virginia to Honor those who Served in WWI and WWII 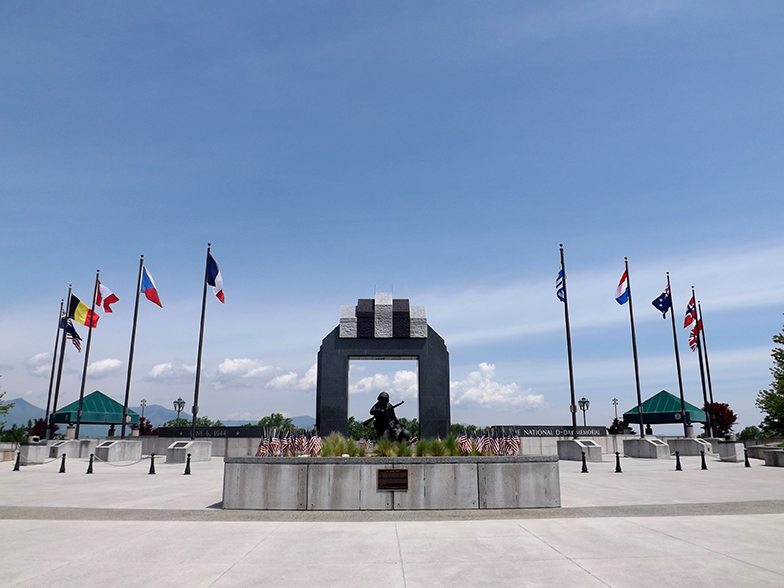 A message from the Chairman – Delegate M. Kirkland Cox…

America’s entry into World War II in 1941 was a turning point in a conflict that had been raging since September 1939. More than 16 million men and women joined the fight, with over 400,000 Americans paying the ultimate price of freedom, more than 11,400 of whom were Virginians. Twenty-five years before that, more than 100,000 Virginians served in World War I, with over 3,700 dying from disease, combat and training accidents. We can never forget their sacrifice and the freedoms they fought to secure for the generations to come.

The Virginia WWI and WWII Commemoration Commission is planning a robust series of programs to commemorate the anniversaries of these events, seeking to honor the sacrifices of the soldiers and the citizens who supported their efforts back home. We hope that you will plan to join us throughout this statewide commemoration, as we come together to honor, to remember and to thank our heroes.