The story of the Virginia Association of Counties (VACo) is a story of a group acting jointly and sharing experience to better serve the citizens of the Commonwealth of Virginia in the face of explosive growth, population shifts, state regulation and economic restructuring. 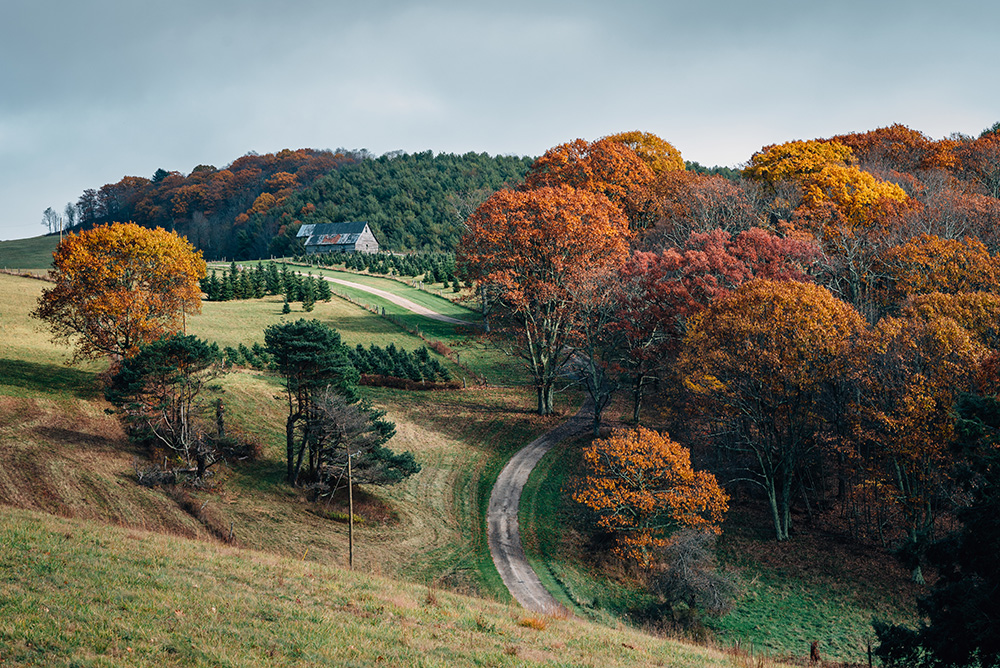 Conceived in the depths of the Great Depression, when acting separately meant failing alone, VACo sprang from an initiative of the counties themselves:

“Resolved: That a Committee be appointed for the purpose of suggesting at our next regular meetings plans for the organization of a permanent association of Virginia County Supervisors.”

Meeting on Sept. 12, 1930, less than a year after the great Crash, the boards of six southwest counties, Montgomery, Roanoke, Smyth, Pulaski, Giles and Craig, proclaimed the need for joint action, “for the purpose of improving county government and promoting the general welfare of the people.” The next month the Organization Committee, under the chairmanship of D.H. Berger, Montgomery County, unanimously recommended the formation of the Association of Virginia County Supervisors. The purpose of this new association was the “improvement and standardization in county government.” That goal was to be accomplished by mutual exchanges of ideas, experiences and services; by cooperative effort in furnishing information; by technical and professional services; by publications of material of interest; by annual or regular conference.”

During that time of national crisis, before the advent of fax machines and interstate highways, events moved at a pace conducive to thorough deliberation and preparation. Therefore, it was not until Nov. 1, 1934, that 24 counties answered the roll call at the Virginian Hotel in Lynchburg to hear the report of the Organization Committee and elect Mr. J.A. Eller (Smyth) as President. Mr. Eller’s acceptance speech was described as a “short and modest talk” in which he “pledged his service to the Association and expressed the belief that great things are in the future.”

Great things indeed were in store for this nascent Association as it emerged from the vision of six forward-looking counties to become a vital force in the Commonwealth of Virginia representing 95 local governments. In the ensuing years the Association would act as a voice of the people in the General Assembly, a supporter of counties as they struggled with powerful social and economic forces, and a dynamic collective that honored its heritage not as an epitaph but as a prologue of what was to come.