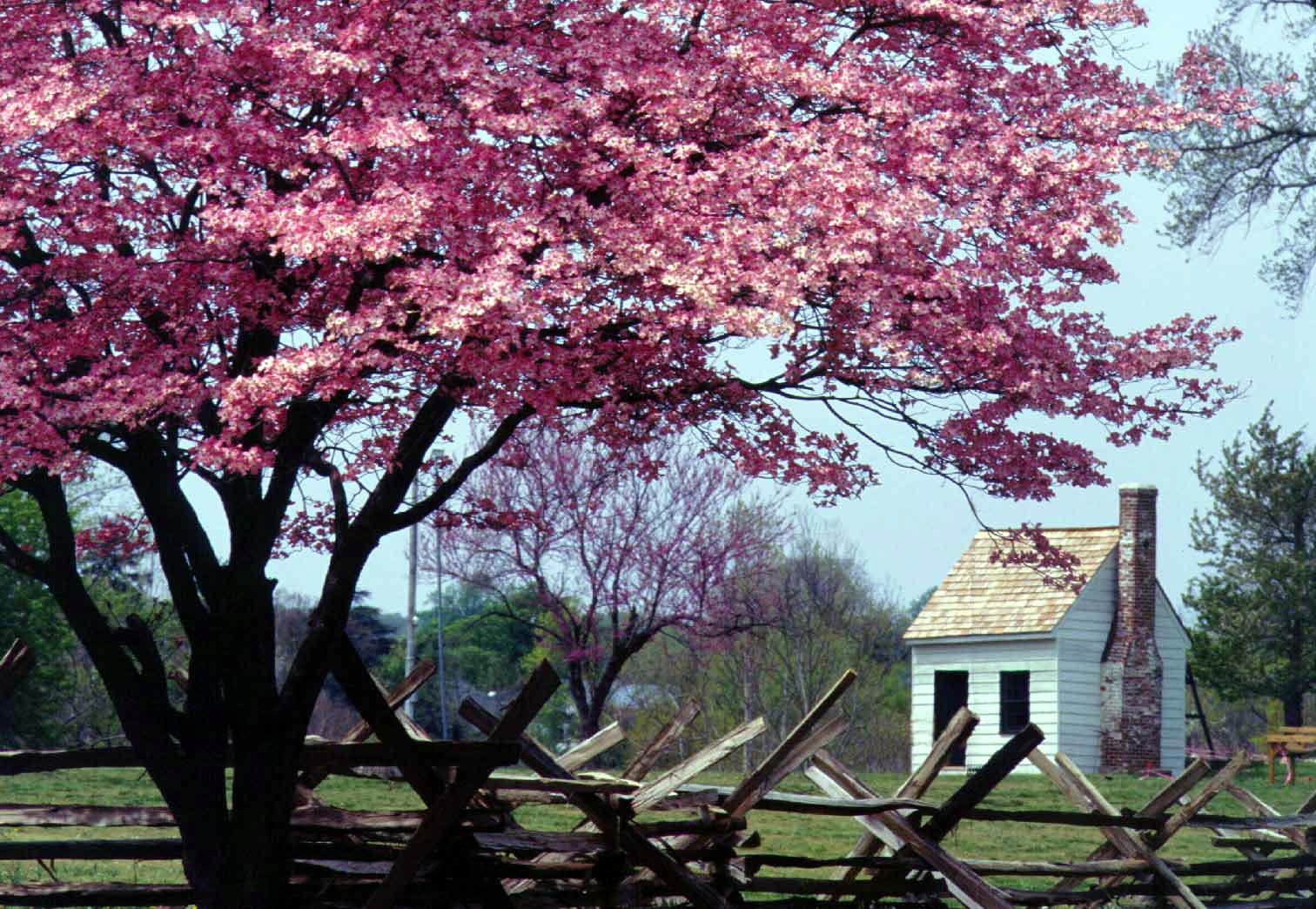 Stafford County helped the George Washington Foundation celebrate a groundbreaking for the reconstruction of George Washington’s boyhood home on Saturday, April 25 at Ferry Farm in Stafford County. The reconstruction of the home site is the first effort of an expansion that will eventually include a visitor’s center. The home will give visitors, young and old alike, a glimpse into the daily life of the boy who would become the Father of our Country.

At the ceremony, Chairman of the Stafford Board of Supervisors Gary Snellings introduced Supervisor Bob Thomas, in whose district Washington’s boyhood home lies. Mr. Thomas presented the foundation with a check for $470,000, a donation from Stafford. The money will be used to construct a new entrance into Ferry Farm, aligned with the intersection with Ferry Road, across Route 3 from the Foundation’s site. The entrance improvements include construction of a left turn lane from westbound Route 3 into the new entrance for Ferry Farm, a right turn lane from eastbound Route 3 into the facility, and installation of the fourth leg of the signalized intersection. Improvements to this intersection are being designed by the Virginia Department of Transportation (VDOT). The intersection improvements, with a cost estimated at $3.1 million, are funded in large part by the County, and include an additional left turn lane and vehicle storage area on southbound Ferry Road and an extension of the right turn lane from westbound Route 3 onto northbound Ferry Road.

Stafford was able to make the $470,000 donation without spending any tax dollars from citizens due to proceeds resulting from an agreement with the Kenmore Foundation, the precursor to the George Washington Foundation, in 2000. Stafford agreed to convey Ferry Farm and Accakeek Furnace to the Kenmore Foundation, in exchange for reimbursement for the expenses the County had incurred while owning the properties. The Kenmore Foundation paid half the money in 2000 and purchased a U.S. Treasury STRIPS that was worth $409,000 upon its maturity this year. The balance of the $409,000 came from an additional donation of $61,000 from Stafford’s Tourism Fund to bring the total available to $470,000. The County will apply for matching state revenue sharing funds for the additional $470,000 to meet the $940,000 cost of the road improvements. These funds are available to localities that provide money upfront and are not subject to competition with other projects.

Stafford shares a close partnership with the George Washington Foundation in the preservation of Ferry Farm. Ferry Farm was the first real driver of economic tourism in Stafford and its example prompted the establishment of Stafford’s Civil War Park, the Belmont Ferry Farm Trail, and Government Island, home of the stone used to build the White House and the U.S. Capitol. Because Stafford’s historic attractions bring thousands of visitors to Stafford County every year, enriching its economy and spawning jobs and more business, the County commissioned a study of the proposed expansion of Ferry Farm and its impact on Stafford County. The results show that the expansion would produce an additional $100,000 visitors to Stafford County, spending approximately $22 million locally. Ferry Farm is an anchor to Stafford’s historic tourism.