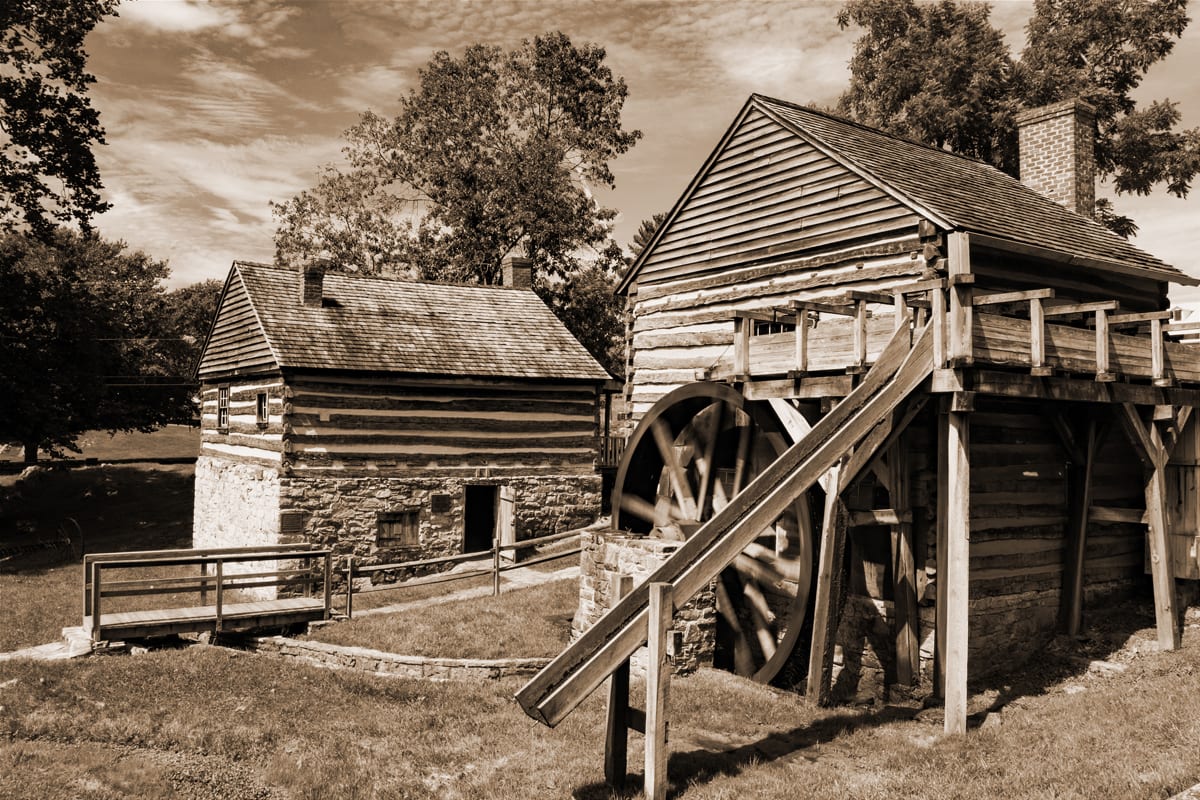 The Cyrus McCormick Farm and Workshop is on the family farm of inventor Cyrus Hall McCormick known as Walnut Grove. Cyrus Hall McCormick improved and patented the mechanical reaper, which eventually led to the creation of the combine harvester. The farm is near Steele’s Tavern and Raphine, close to the northern border of Rockbridge and Augusta counties, and is currently a museum run by the Virginia Agricultural Experimental Station of Virginia Tech. The museum has free admission and covers 5 acres of the initial 532-acre farm.

The farm remained in the McCormick family up to 1954, before being donated to Virginia Polytechnical Institute as an agricultural center and Farm Memorial. Currently, the schoolroom has vintage textbooks, toys, and other school supplies dating from the 1830s. It was declared a National Historic Landmark in 1964. The farm is less than 5 miles from the interchange of Raphine Road and Interstate 81, halfway between Lexington and Staunton.