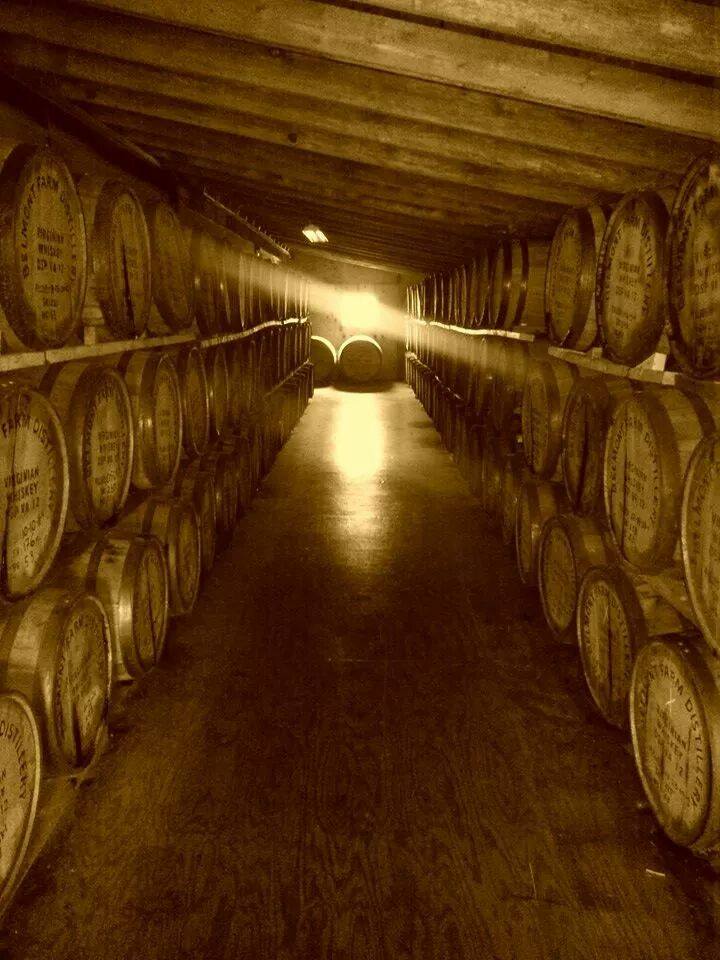 For more than four centuries our forefathers have been producing fresh whiskey in the hills of Virginia. Now, for the last 30 years, this once elusive drink is available for all to enjoy at Belmont Farm Distillery, the first craft distillery of American Whiskey in the United States. Owned and operated by owner and Master Distiller, Chuck Miller, the Miller family has chosen to preserve a national tradition of copper pot still fresh whiskey in both their Virginia Lightning Corn Whiskey (moonshine) and Kopper Kettle Virginia Whiskey.

Until 30 years ago, whiskey for popular consumption had been made in column stills, handling thousands of gallons per hour. At Belmont Farm, their whiskey is produced in a genuine solid copper pot still. While others may be flooding the market, their pot still whiskey is slow and handled with care, to preserve all of the aroma and taste of a fine fresh whiskey. It is truly the secret of their whiskey. On their farm, they grow their own corn, harvest it, store it, and grind it, in preparation for the whiskey. They add only choice malt to the corn meal, which is cooked in a stainless steel cooker. Although this form of whiskey production had been abandoned in the United States, owners Chuck and Jeanette Miller have dedicated themselves to the continuation of pot still whiskey.

Today, the distillery attracts visitors from around the world and is one of Culpeper County’s biggest visitor attractions. Most recently, Chuck has joined with friend and fellow Discovery Channel Moonshiner Tim Smith, to legally produce and distribute Tim’s Climax moonshine at Belmont Farm.

Belmont Farm Distillery is open annually from April through November.
Hours of Operation: Tuesday through Friday, 12 p.m. to 4 p.m.;  Saturday, 11 a.m. to 4 p.m. | Closed Sunday, Monday, and all Holidays

Tours – Every 20 minutes starting on the top of the hour. (Last tour will start 20 minutes before closing)

Tastings – $5 per person and include .5 oz sample of any 3 of products. Must be 21 years of age or older.
Tastings controlled by VA ABC Laws