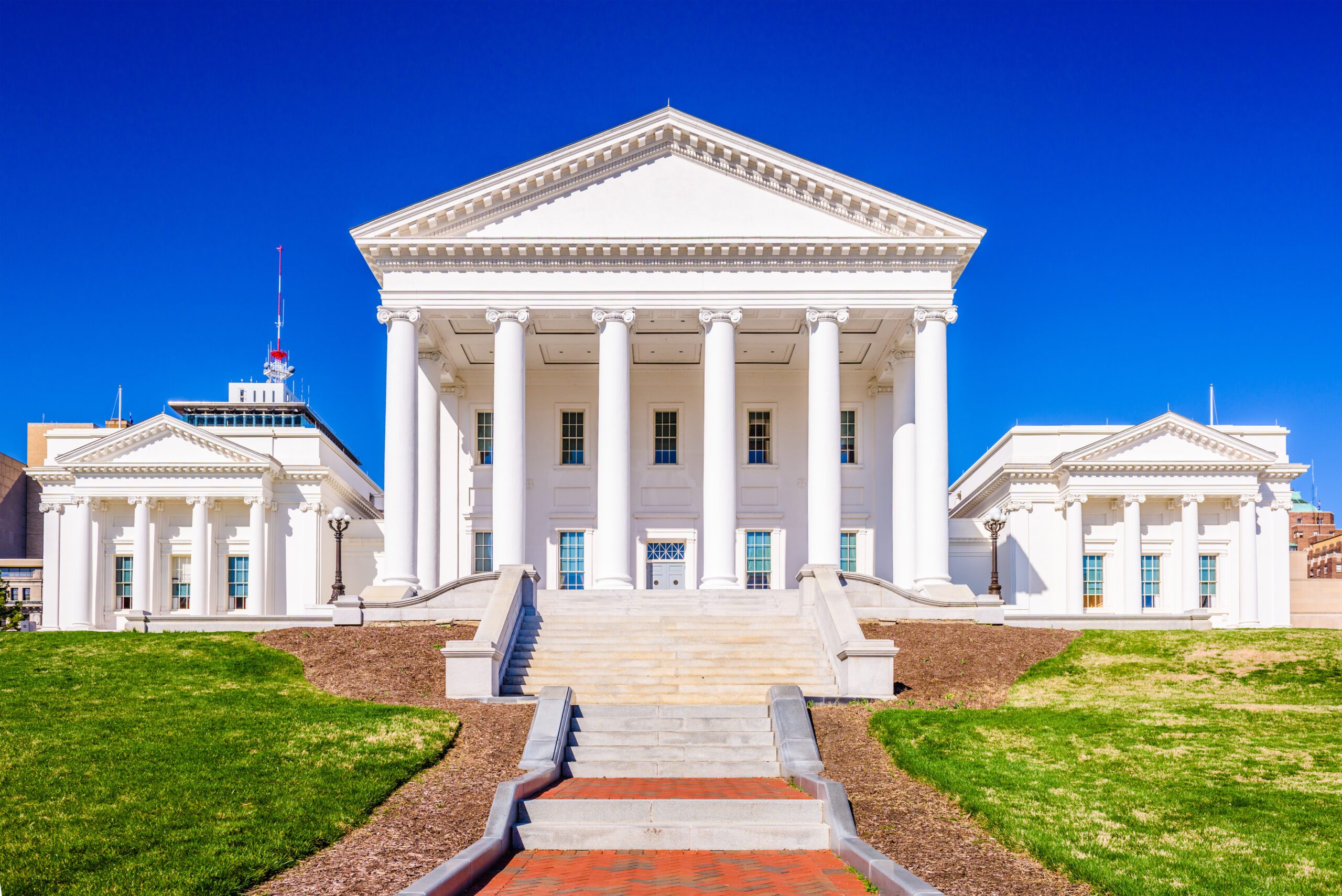 The first day of the 2020 General Assembly session was marked by historic changes, as Virginia’s first female Speaker of the House, Delegate Eileen Filler-Corn; first female and first African-American House Majority Leader, Delegate Charniele Herring; and first female and first African-American President pro tempore of the Senate, Senator Louise Lucas, formally assumed their new roles.  The House of Delegates elected Suzette Denslow as Clerk.  Denslow, who formerly served as Governor Ralph Northam’s Deputy Chief of Staff, is the first woman elected in this capacity.  Democrats now hold majorities in both chambers; with the shift in party control and the beginning of a new term, much of the day’s work on the House and Senate floors was devoted to organizational requirements, with the Senate adopting revised rules of procedure and approving new committee assignments and the House expected to follow suit on Thursday.

The first day of the session is typically a busy one for legislators, as they work to submit the last of their pre-filed bills by the 10am filing deadline, and January 8 was no exception.  As of Wednesday evening, more than 2,200 bills and resolutions had been filed, and if both chambers retain the traditional session calendar, bills can be filed until January 17.  Legislators are also preparing and submitting amendments to the Governor’s introduced budget, which are due Friday, January 10.  VACo is working with patrons to submit several amendments to address local government priorities.

The day concluded with the Governor’s annual State of the Commonwealth address to the General Assembly, in which he touted the strong state economy and outlined several key initiatives included in his proposed budget, such as investments in broadband, early childhood education, K-12, water quality, and workforce development.

Watch Governor Northam deliver the State of the Commonwealth address

Governor Northam discussed his legislative priorities, which include a major transportation funding package; criminal justice reform proposals, such as expanding eligibility for parole and decriminalizing possession of marijuana; and election administration changes, such as the expansion of no-excuse absentee voting and the establishment of Election Day as a state holiday.  He contrasted Virginia’s traditions of civil debate with polarization at the national level and encouraged members to set an example of “respect and decency” for the rest of the country.

The next 59 days can be expected to be similarly busy, with many complex proposals under consideration among the large volume of bills introduced.  Expected adjournment for the 2020 session is Saturday, March 7.  VACo will provide a list of key legislative dates once both chambers approve the procedural resolution establishing the schedule for the session.