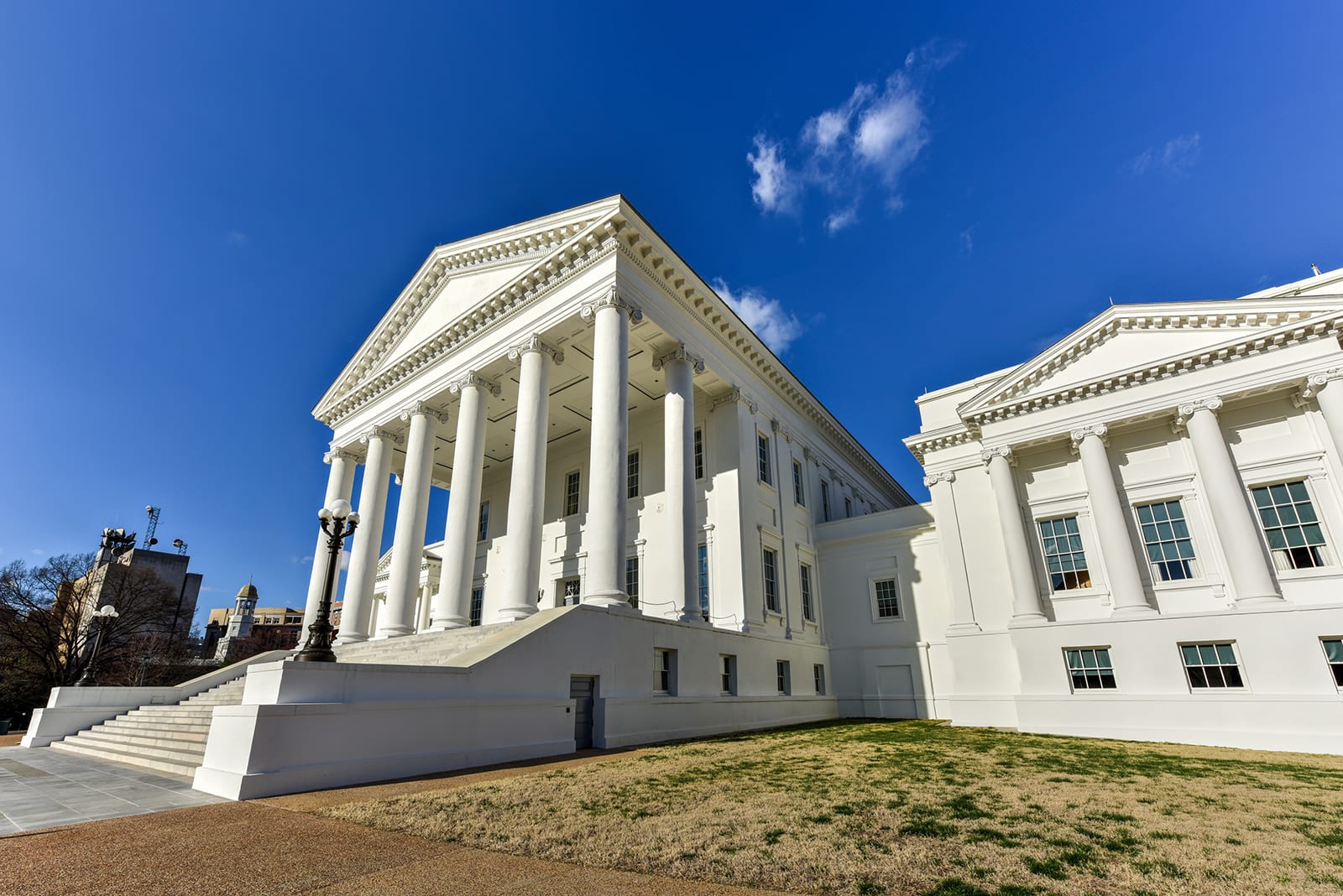 The General Assembly convened on Wednesday, January 9, marking the start of the 46-day session with reflections on the longstanding tradition of representative government in Virginia.  This year represents the 400th anniversary of the establishment of the House of Burgesses, the predecessor of the modern House of Delegates.  The moments of reflection were a brief pause in an otherwise full day, as legislators submitted bills in advance of their 10 a.m. pre-filing deadline, both chambers adopted the procedural resolution setting out the schedule for the session, newly-elected delegates were appointed to committees, and committees began to hear budget presentations and bills.

In advance of the session convening, VACo President Tim Reeves met with key legislative leaders this week to discuss priority issues for local governments, including counties’ ability to generate necessary revenue to meet community needs in the same manner that cities and towns are afforded.

As always, many bills affecting various aspects of county operations will be considered this session.  As of the evening of January 9, more than 1,800 bills and resolutions had been pre-filed, and more can be expected in advance of the January 18 regular filing deadline.  Legislators are also working this week to draft and submit budget amendments, which are due by the close of business on Friday, January 11.  VACo staff are working with patrons to submit a package of budget amendments that address county priorities, as well as reviewing legislation for potential effects on local governments.

A central question of the 2019 session will be how Virginia reacts to changes in federal tax policy enacted in late 2017.  The result of these policy discussions will determine how much revenue is available to state budget writers as they craft amendments to the biennium budget adopted in 2018.  In the budget Governor Ralph Northam introduced in December, he proposed to use short-term revenue that is expected to be generated by changes in taxpayer behavior in response to the federal law for several limited-term spending priorities and for assistance to low-income taxpayers.  House Appropriations Committee Chairman Chris Jones outlined his approach at the Committee’s meeting on the afternoon of January 9, indicating that the House budget will remove the additional revenues assumed in the Governor’s budget from federal tax reform and additional sales tax collections from online sellers and instead construct a budget based on revenues assumed in the Governor’s Advisory Council on Revenue Estimates (GACRE) forecast in November.  The GACRE forecast incorporates revenue growth from underlying economic factors but does not include revenue derived from tax policy changes.  He suggested that if the House Finance Committee adopts tax changes that would generate additional revenues, those resources could be added to the budget later in the process to address priority items that are not able to be funded within the revenues assumed in the GACRE forecast.

The day concluded with Governor Northam’s State of the Commonwealth address, which he delivered to a joint session of the House and Senate.  The Governor saluted bipartisan agreements in the 2018 session and outlined his priorities for 2019, including a commitment to achieving universal broadband coverage, investments in K-12 education and workforce development, and improvements to early childhood education.  He signaled a willingness to negotiate on tax policy changes, and drew a contrast between “the Virginia way” of civility and bipartisanship and the current climate of national politics.

Watch Governor Northam deliver the State of the Commonwealth address

With only a few weeks before “crossover,” committees will be busy working through lengthy dockets, and the tax policy issues are expected to be taken up early in the session in order to guide subsequent budget deliberations.  The 2019 Session is scheduled to adjourn sine die on Saturday, February 23.