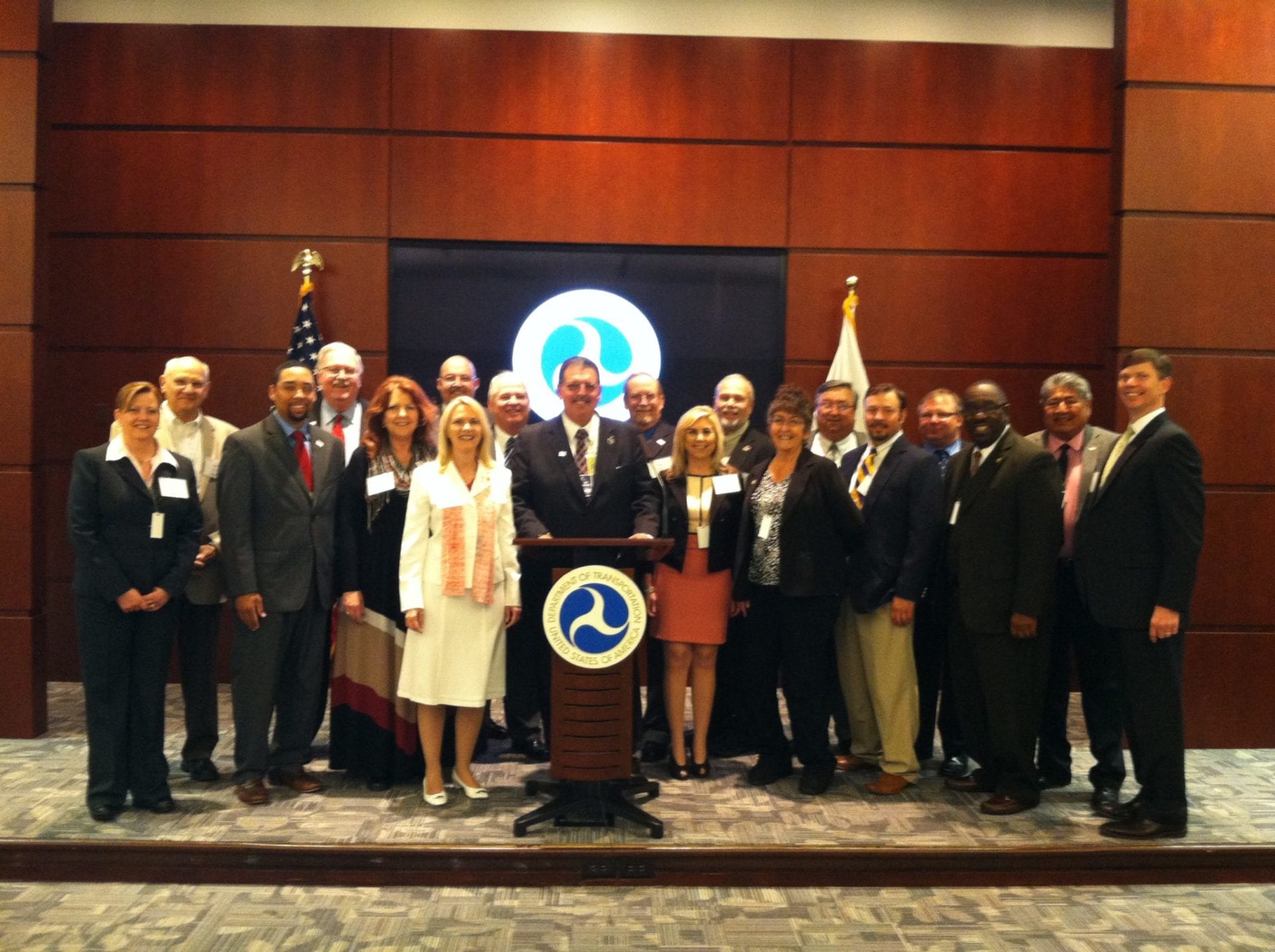 “These meetings with members of Congress and their staff were very productive,” Supervisor Moody said. “They provided a perfect opportunity to explain the specific challenges and opportunities facing rural counties in Virginia such as broadband deployment and why legislative action is necessary for counties and their residents.”

The RAC meeting also included updates on tax reform and municipal bonds from staff with the House Way and Means Committee.  An update on the PILT Program was provided by a staff member from Rep. Mike Simpson’s (Idaho) office.

“It was important for us to remind Congressional staff and Administration officials that many counties in eastern states such as Virginia have large tracts of federal lands,” Supervisor Collins said. “we emphasized that federal land management policies have major implications for service delivery in our communities and continuation of the Payment in Lieu of Taxes program is a critical federal commitment to counties with federal lands”.

“We expressed our commitment to working with our congressional leaders to maintain the strong network of key federal facilities in Virginia, both civilian and military,” said Supervisor Brabo, “these bases and facilities are not only key to our national security, but are the backbone of many of our rural counties, including mine.”