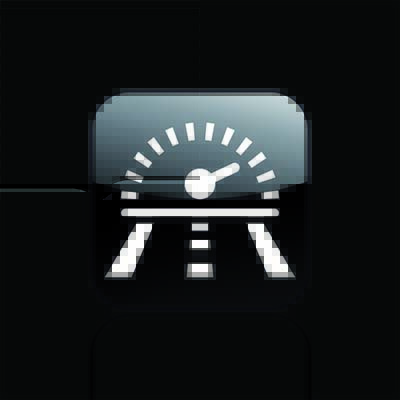 VACo is working in advance of the General Assembly’s reconvened session on April 15 to reduce or eliminate a budget amendment that expands the number of localities subject to state seizure of local fines and forfeitures. VACo sent a letter on Monday, March 16 asking the Governor to send down an amendment for the reconvened session that will reduce any transfer of local fines and forfeitures to a minimal amount this year. VACo also asked the Governor to work with localities to eliminate this mandate in the next proposed budget.

The amendment request concerns the state’s seizure of a portion of local fines and forfeitures, a practice begun by the 2012 General Assembly and determined by the State Inspector General in 2013 to be legally unjustified. The practice continues because language authorizing it remains in the Appropriations Acts.

The 2015 General Assembly approved a budget amendment altering the current formula and greatly increasing the number of localities forced to donate a portion of their fines and forfeitures to the state (from five jurisdictions to 33 next year – a more than 500 percent increase). For our member counties, the policy change moves from impacting one county to 16 counties next year. The amendment also increases the amount of fines and forfeitures taken by the state over three years.

VACo understands that these local dollars are not recognized in the HB 1400 conference report and thus no state spending depends on this local money. VACo is requesting that the Governor send down an amendment to reduce the current amendment’s impact by changing the amount collected by the state to the total collected by the District Courts less 90 percent (as opposed to 65 percent in the approved budget). Making this change would decrease the number of affected communities from 33 to 3 and cap the amounts going to the state to no more than $25,000 in FY 2016. VACo is advocating for complete repeal of the mandate in next year’s budget.