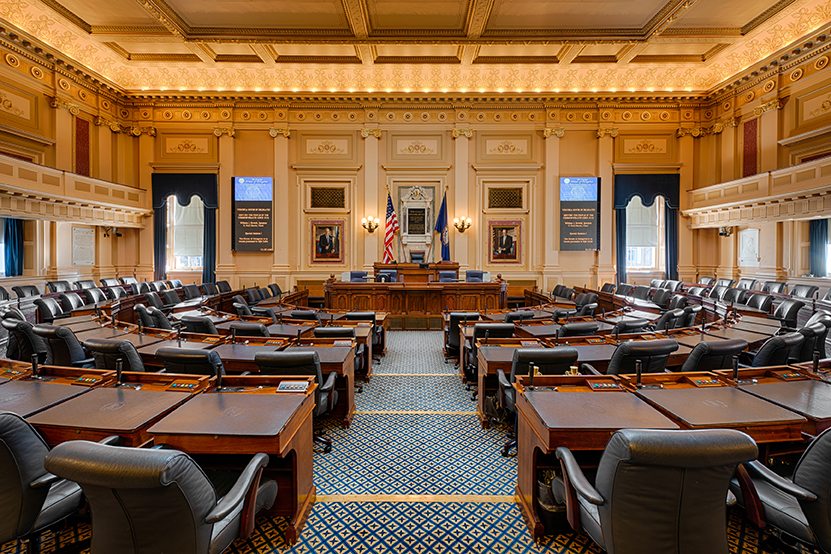 On July 8, Governor Terry McAuliffe announced preliminary figures for the state’s FY 2016 General Fund collections. Unfortunately, while these revenues grew 1.7 percent over the previous year, growth lagged the official forecast of 3.2 percent, representing a 1.5 percent projected shortfall. Although the final report will not be available until the General Assembly “money committees” meet on August 26, a revenue reforecast is required by Code because collections from major revenue sources – individual income, corporate income and sales tax – missed projections by more than 1 percent.

This reforecast is important to localities. First, revised revenue projections will change budget assumptions for the FY 2017 state budget, potentially requiring cuts in the current fiscal year, and the FY 2018 budget, which the General Assembly will consider next session. Second, the expected state contribution for salary increases for teachers and state-supported local employees will likely be reallocated to assist with addressing the revenue shortfall, potentially leaving local governments to fill the gap with local dollars.

VACo sent a letter to the Governor and General Assembly leaders on July 14 asking that they work to keep localities whole as they address the projected shortfall.

The 2016-2018 biennium budget included funding for the state share of a 2 percent salary adjustment for certain school personnel, effective December 1, 2016, if that funding were matched by local governments based on the Local Composite Index. However, language in the budget made this funding contingent on the state meeting its revenue projections.

The budget also included funding for a 2 percent salary increase, effective the same date, for state-supported local employees, including constitutional officers and their employees, general registrars and employees of Community Services Boards, among others. This funding was also contingent on revenues meeting projections. Similar contingency language was included for funding for career development programs for constitutional officers, compression salary adjustments for employees of sheriffs’ offices and regional jails and compensation adjustments for district court clerks. The revenue reforecast places all of this funding in jeopardy.

Legislators who attended the VACo Region 3 Meeting in Henrico County indicated that funding for salary increases would be a top priority in budget deliberations in the 2017 session.