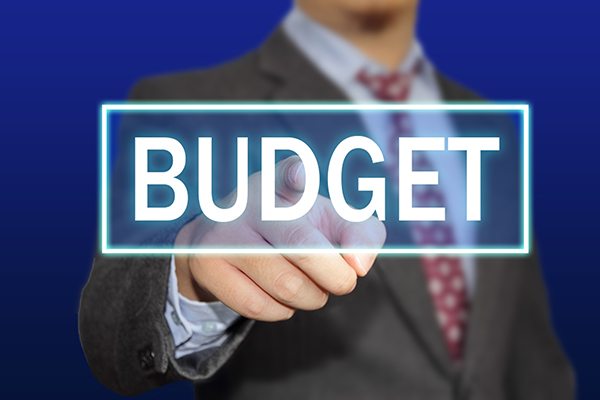 Governor Terry McAuliffe introduced a revised FY 2016 and new FY 2016-2018 biennium budget proposal on December 17. A total of $592 million in increased FY 2016 revenues were available due mostly to a higher base from the FY 2015 surplus. The FY 2016 revised budget also included net new General Fund (GF) spending of $171 million – primarily for $167 million in unanticipated Medicaid utilization and inflation and $18 million in Children Services Act (CSA) spending. After adjusting for the new proposed spending, a $426 million GF balance forward is available to spend in the FY 2016-2018 biennium.

Spending in the FY 2016-2018 biennium is proposed to increase by almost $2.8 billion GF over the revised base budget spending in FY 2016 of $18.9 billion. While this may seem large, GF resources underlying the proposed budget are forecast to increase by a relatively modest 2.8 percent in FY 2016, 2.9 percent in FY 2017 and 3.6 percent in FY 2018. In addition, the proposed resources available over the next three years have been decreased by $841 million due to a number of forecast adjustments and policy changes. The largest reduction is a $564 million adjustment equal to 1 percent forecast each year to conservatively reduce income tax non-withholding collections currently growing above prior trend levels. Other major policy proposals include a $64 million corporate income tax rate reduction from 6 percent to 5.75 percent; the partial removal of the accelerated sales tax payment requirement ($64 million); an increase in the personal income tax exemption from $930 to $1,000 ($42 million); and $30 million in various economic development tax incentives.

The relatively conservative revenue growth forecast and policy adjustments resulted in the ability of the Governor to propose only modest changes in general fund spending for the 2016-18 GF budget. In addition, it is likely that the General Assembly will reject the Governor’s proposal to expand Medicaid through the use of a hospital provider tax. This would eliminate $160 million in savings dedicated to: the corporate tax reduction and personal exemption increase ($106 million); the Growth and Opportunity Fund ($12.9 million); the Global Genomics and Bioinformation Research Institute ($16 million); the Massey Cancer Center ($8.5 million); the Department of Social Services Unisys mainframe ($6.7 million; the Commonwealth Center for Advanced Manufacturing ($4 million); and the Jamestown-Yorktown Foundation ($3 million).

K-12 education comprises about one-third of the $2.8 billion in new spending, or $930 million over its FY 2016 base budget. This is roughly equivalent to the current 30 percent K-12 receives of total general fund spending. The 5 percent annual increase in new K-12 spending is primarily for:

Other 2016-18 biennium spending proposals of particular interest to localities were relatively modest and included:

Department of Housing and Community Development

The state of Virginia’s schools