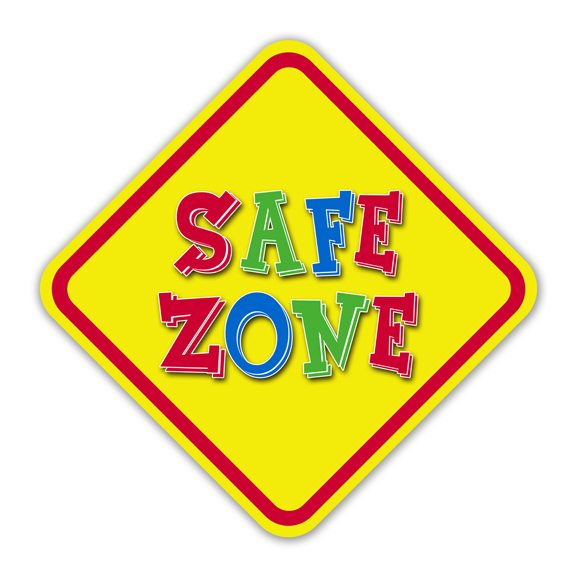 Task Force members included such high-level officials as Virginia’s Superintendent of Public Instruction, the Attorney General, the Director of the Department of Criminal Justice Services, several members of the General Assembly and others.

On September 23 the Task Force held its final meeting and reached agreement on 61 recommendations.

• Establish a Public Education Grant Program: A $2 million appropriation be made annually to establish a competitive grant program to support and sustain crime prevention and campus safety programs at Virginia’s colleges and universities.

• Bullying definition: That a definition of “bullying” be provided in the Code of Virginia.

• Antibullying Traning Funding: Provide funding for the implementation of recommendations set forth in the Study of the Nature and Effectiveness of Virginia School Divisions’ Antibullying Policies.

• Funding for Facility Upgrades: Propose the creation of a fund to provide grants and loans to localities, subject to local match, for facility upgrades of older facilities to improve security.

• Funding for Threat Assessment Protocols: Creates a fund within the Virginia Center for School Safety to provide technical assistance to localities for developing threat assessment-based protocols.

• Application of Compatible Systems and Interoperability: To the extent possible, public safety and school divisions should consider the application of Project 25 compliant systems to ensure that the greatest level of interoperability exists.

• Additional Funding for SRO Grant Incentives: Proposes to include an additional $1.3 million in the budget for the funding of additional SROs and school security officer positions in Virginia’s public schools.

• Standing School and Campus Safety Committee: A standing School and Campus Safety Committee at the gubernatorial level should be formed. It should consist of members from appropriate state agencies and members selected or nominated by relevant school, campus and law enforcement associations. The Committee would be charged with identifying school and campus safety issues, making legislative and other recommendations based on best practices in this field.

More information about the Task Force on School and Campus Safety is available at this link: http://dcjs.virginia.gov/vcss/schoolcampussafetytaskforce.