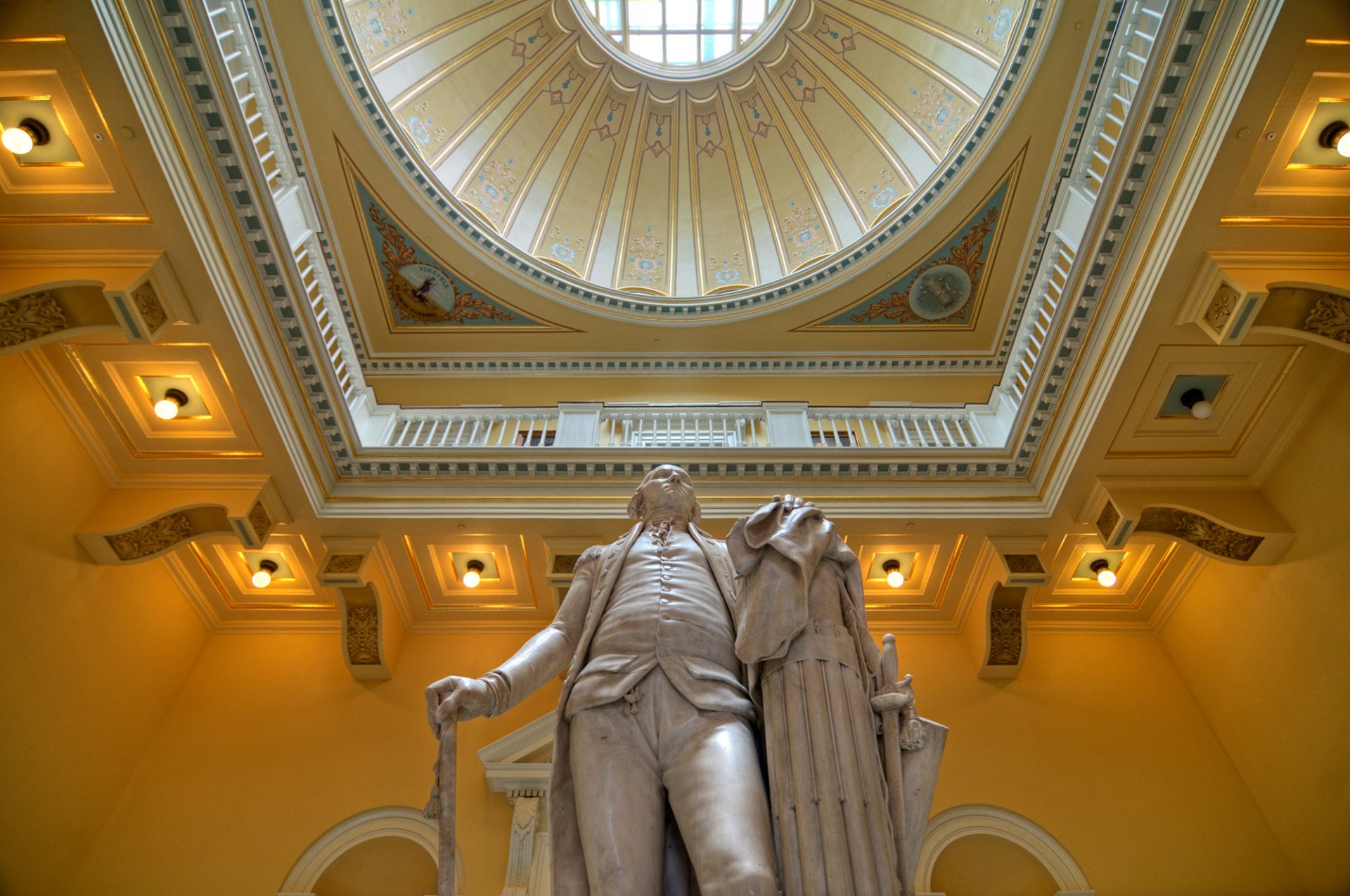 HB 785 (Watts and Kilgore) and SB 588 (Hanger), which make major progress in providing additional tools for counties to raise revenue, crossed another milestone this week in passing their respective chambers of origin.  SB 588, which incorporated a similar bill by Senator Barbara Favola and several bills by Senator Lynwood Lewis, Senator Mamie Locke, and Senator Monty Mason that addressed individual revenue sources, passed the Senate on February 10 by a vote of 24-15.  HB 785, which incorporated HB 977 (Krizek), passed the House on February 11 by a vote of 60-38, with one abstention.

HB 785 would authorize Counties to levy admissions and cigarette taxes in the same manner as those revenue sources are available to Cities.  The bill would authorize Counties to collect transient occupancy taxes above 2 percent; revenue generated by taxes up to a 5 percent rate would either be used for purposes already authorized (so as to preserve existing arrangements made by localities) or would be used for tourism promotion.  Revenues generated above a 5 percent rate could be used for general purposes.  The bill would allow counties to impose meals taxes without a referendum, but if a county’s meals tax referendum failed before July 1, 2020, it could not impose a meals tax until six years after that referendum.

SB 588 would authorize Counties to levy meals, transient occupancy, cigarette, and admissions taxes, subject to caps and subject to a delayed enactment date of July 1, 2021.  The bill would permit Counties to collect admissions taxes not to exceed 10 percent (with the exception of James City County and York County, which were carved out via a floor amendment).  Counties would be permitted to impose transient occupancy taxes at a rate not to exceed 5 percent (revenues from rates above two percent would either be used for previously-authorized purposes or for tourism promotion).  Counties would be authorized to impose cigarette taxes at a rate up to 40 cents per pack; the bill would also cap rates for cities and towns at this level, although current rates would be grandfathered.  Counties would be able to levy meals taxes at a rate of up to 6 percent without a referendum, although any county in which a meals tax referendum failed between July 1, 2018, and July 1, 2020, could not levy a meals tax until July 1, 2022.  Enactment clauses would direct a stakeholder workgroup to streamline the process of cigarette tax collection and direct the Division of Legislative Services to undertake a review of the differences in authorities and responsibilities between counties and cities.

VACo is grateful to its members who contacted their legislators in support of this important legislation.  Please continue to encourage General Assembly members to support additional tools for counties to raise the revenues needed to provide critical public services.