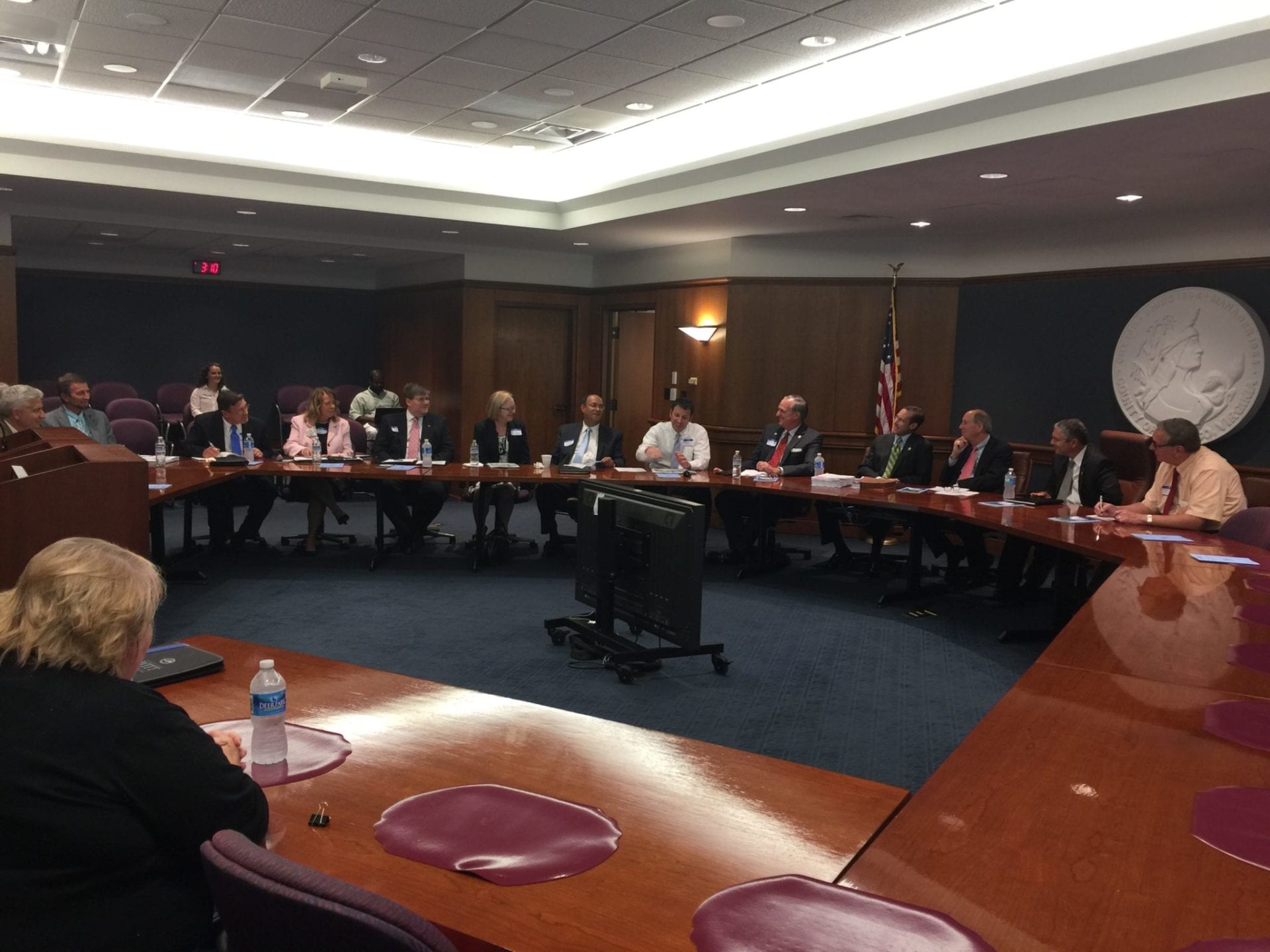 Changes made by the 2016 General Assembly to Virginia’s law on proffers dominated the discussions at VACo Region 3 Meeting on July 14 in Henrico County. Henrico County Attorney Joe Rapisarda provided meeting attendees with a detailed critique of the problematic provisions that are part of the “proffer” legislation – SB 549 (Obenshain/Saslaw).

According to Rapisarda, one of the most damaging provisions of SB 549 is the way it turns “on its head” 150 years of Virginia law that presumes the “reasonableness” of legislative actions adopted by local governing body. In effect, SB 549 shifts to local governing bodies the burden of proving their innocence when a suit may be filed against them in a case relating to the acceptance of a proffer. In addition to Henrico, all counties represented at the July 14 meeting (Chesterfield, Hanover, Charles City and Goochland) voiced similar concerns over SB 549. VACo Executive Director Dean A. Lynch assured county representatives that the association will focus on the effects of SB 549 as the legislative program is developed later this year.

Other legislative concerns voiced by county representatives included the authority of localities to regulate Airbnb short-term rentals and the need for improved access to broadband. Hanover County expressed concerns over certain routes being proposed for high speed rail between Richmond and Washington, D.C. Attendees also heard presentations on emergency preparedness and recovery from Deputy Secretary of Public Safety and Homeland Security Curtis Brown and Susan Mongold with the Virginia Department of Emergency Management.