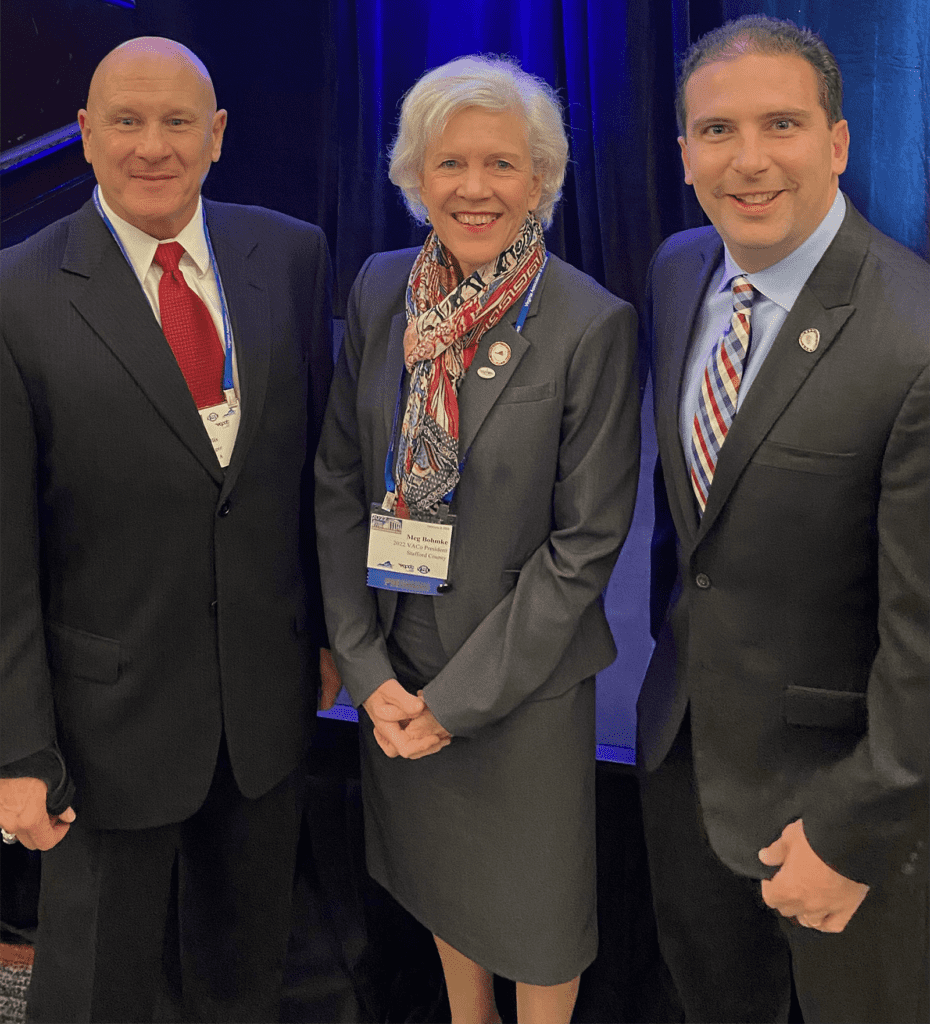 Thank you to all who participated and attended the VACo/VML/VAPDC Local Government Day on February 3 in Richmond. Attendees heard from Secretary of Public Safety and Homeland Security Bob Mosier, who has served as Fauquier County Sheriff since 2016. Also addressing local leaders was Deputy Attorney General Chuck Slemp, who hails from Southwest Virginia and has served as Commonwealth’s Attorney for Wise County and the City of Norton since 2015.

VACo and VML staff gave legislative reports on bills still active in the General Assembly so attendees could visit their legislators and advocate on behalf of localities. Many local leaders attended committee meetings, testified on bills, spoke to legislators about local concerns, and experienced the General Assembly Session in full swing. Again, thank you to all who participated to help advocate for localities.