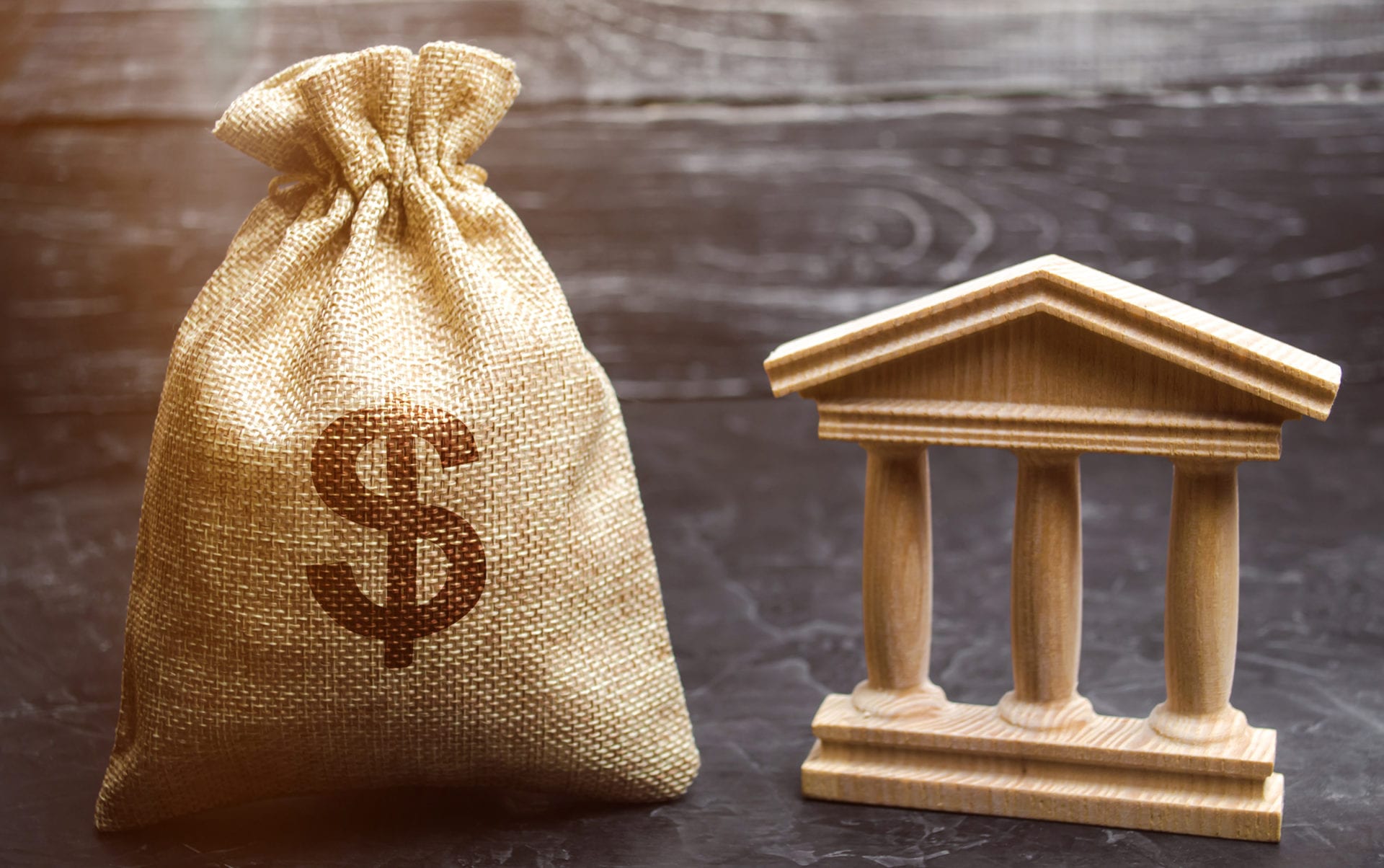 The House Appropriations Committee and the Senate Finance and Appropriations Committee met on February 10 and reported their respective amendments to the Governor’s introduced budget.  The Wednesday meeting marked a departure from the traditional “Budget Sunday” unveiling of the committee budgets, which was originally scheduled for February 7, but was delayed until later in the week and coincided with the transition to the special session called by the Governor to allow the legislature time to complete its work.  The House and Senate started debating the respective committee proposals on February 12.

The following link is an overview of key proposals of interest from the committee budgets.

Join us for the Region 4 Legislative Meeting in Brunswick County