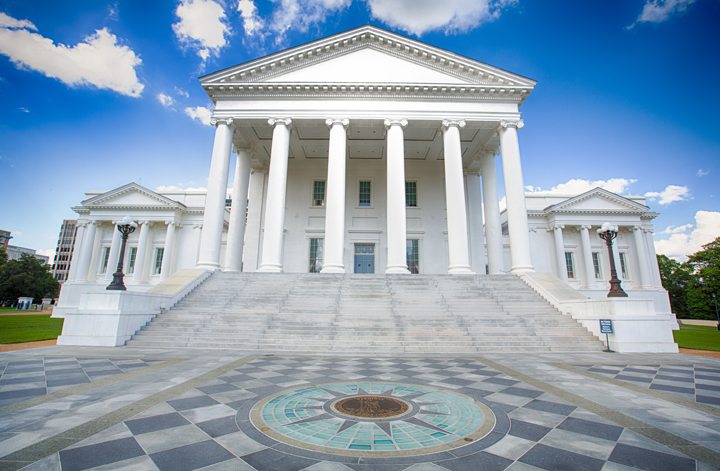 The General Assembly adopted a two-year state budget Thursday night ending a stalemate that has lasted three months. The new spending plan includes a provision that prevents the governor from expanding Medicaid or a private insurance marketplace without the approval of the General Assembly.

The Senate passed the budget on a 21-18 vote. Then just before midnight, the House voted 69-31 to adopt the budget that also addresses a $1.55 billion revenue shortfall.

“Our message has always been for legislators to pass a timely budget so counties can continue delivering services citizens expect,” VACo Executive Director Jim Campbell said.

The new budget includes $842.5 million in spending cuts, which combined with $707.5 million from the Revenue Stabilization or Rainy Day Fund, would meet the projected $1.55 billion revenue shortfall through the biennium.

The budget now moves to Governor Terry McAuliffe’s desk for his consideration.

VACo continues to monitor the process and will communicate a detailed analysis and update to its members.

VACo reports on General Assembly budget and bills of interest