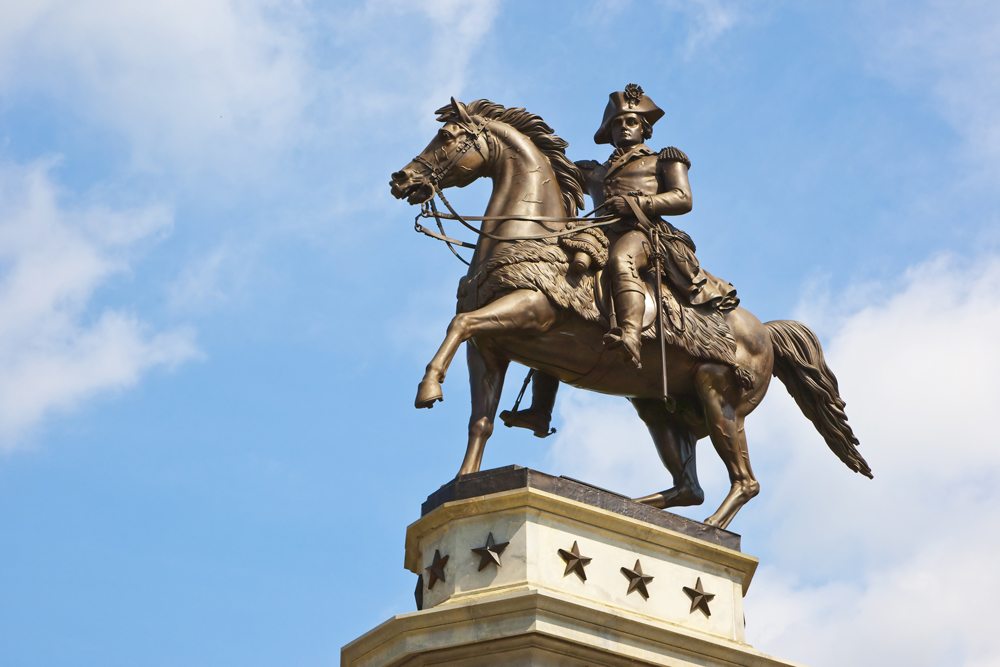 January 10: General Assembly convenes at noon. Prefiled legislation must be submitted by 10 a.m.; this is also the last day to file bills dealing with the Virginia Retirement System or legislation creating or continuing a study.

January 12: Budget amendments by General Assembly members must be submitted by 5 p.m.

February 13: Crossover (deadline for legislation to pass its chamber of origin)

February 18: The Senate Finance and House Appropriations Committees must report their respective budgets.

February 22: Deadline for each chamber to complete work on its budget

April 18: Reconvened session to consider the Governor’s amendments and vetoes