In the case of a disaster, how prepared will your county be? 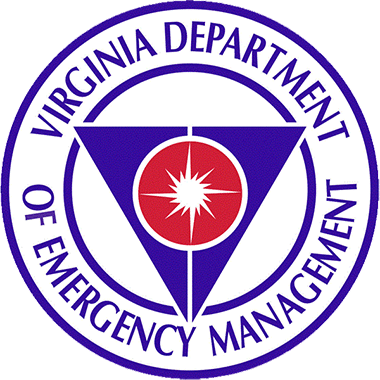 On March 15-16, the Virginia Department of Emergency Management (VDEM) hosted a one-and-a-half day workshop that focused on critical infrastructure and to also provide information about the Homeland Security grant allocation process. About 60 people attended. Most were emergency management personnel from localities across Virginia. VACo President Judy S. Lyttle also attended along with Larry Land of VACo’s staff.

On the first day, workshop attendees were asked to consider facilities in their region that should be considered by FEMA as “critical infrastructure.” Such facilities, once designated as “high priority” are included within FEMA’s National Critical Infrastructure Prioritization Program (NCIPP). Nominations for “critical infrastructure” designation are made by states and then submitted to FEMA.  Such facilities could include major highway interchanges, stadiums hosting major sporting events, popular entertainment centers, electrical power plants, or water and sewer systems.

The second day of the event was billed as the Public Safety Stakeholders Workshop, which was held for the purpose of providing information about the homeland security program grant allocation process. Under this program VDEM allocates an average of $7 million in federal funds to local governments for the purpose of improving homeland security and emergency management across Virginia. In 2015, grant requests submitted by local governments exceeded $17 million.

Since 2008 federal grants for emergency management and homeland security to Virginia have been reduced by almost 70 percent.  According to Dr. Jeff Stern, Virginia’s State Coordinator for Emergency Management, this reduction in funding has forced VDEM “to be more strategic in how money is allocated in order to sustain the basic response capability that has been built up since 9/11.” When developing grant request to VDEM, Dr. Stern is asking “public safety partners from around the state to determine the priorities for this year’s grant process.” During the March 16 Workshop, Dr. Stern encouraged attendees to think regionally as they prepare grant requests for 2016.
VDEM has been communicating with local governments about the Homeland Security and other grant programs through email.

Additional information is available at this web address: http://www.vaemergency.gov.

News from our Associate Members – VAGP