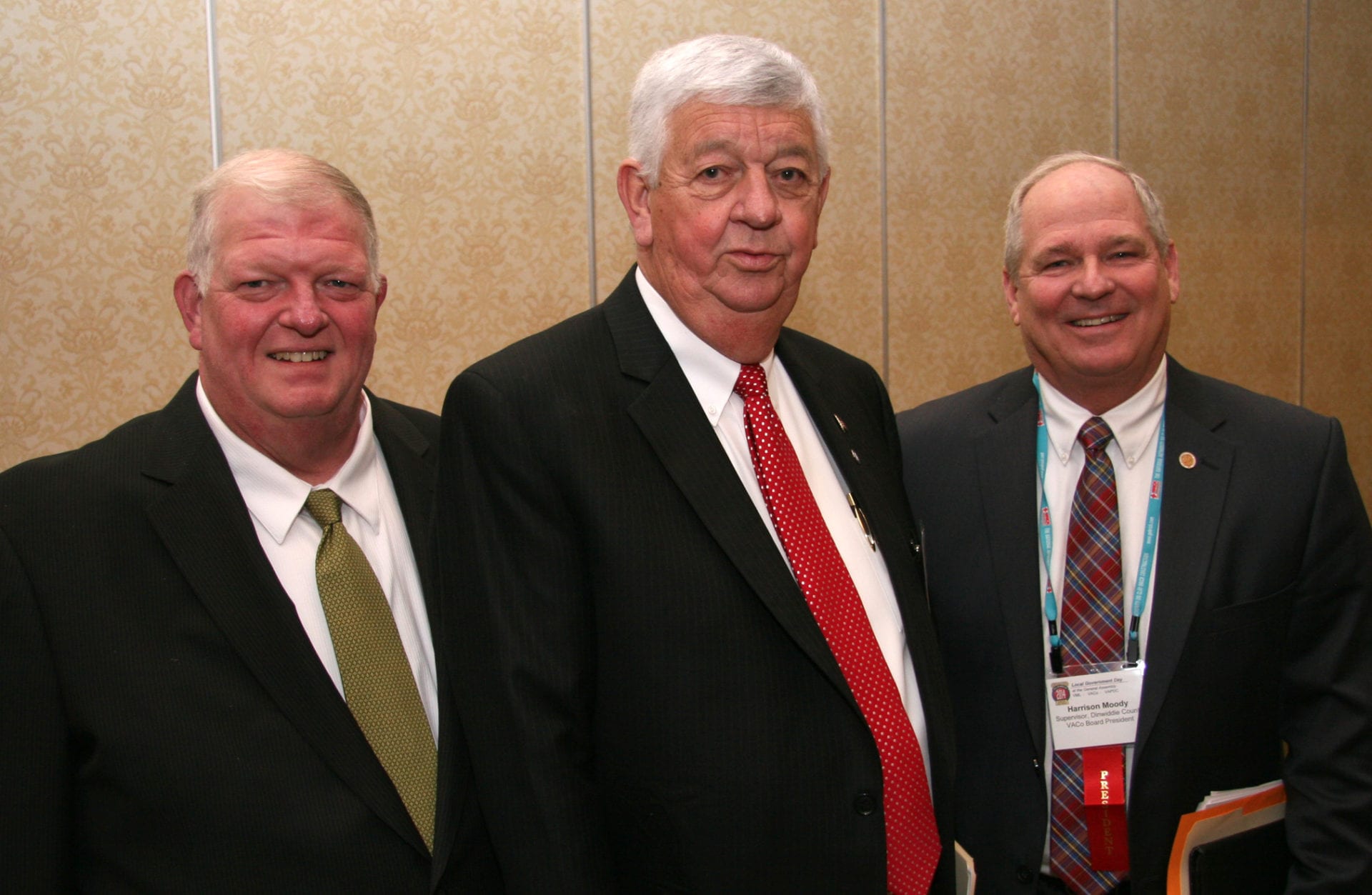 The governor talked about current issues such as Medicaid expansion, transportation and economic development.

But mostly, the governor urged local leaders to work together in finding solutions to Virginia’s issues.

“We have to do it together,” Governor McAuliffe said. “The Virginia Way. Finding common ground. Moving together as one.

“As governor, I get out of bed every single day, competing against 49 other states and 200 nations around the world,” he added. “I get out of bed wanting to beat every one of them. So do you. Let’s do it together.”

VACo Staff on the Move