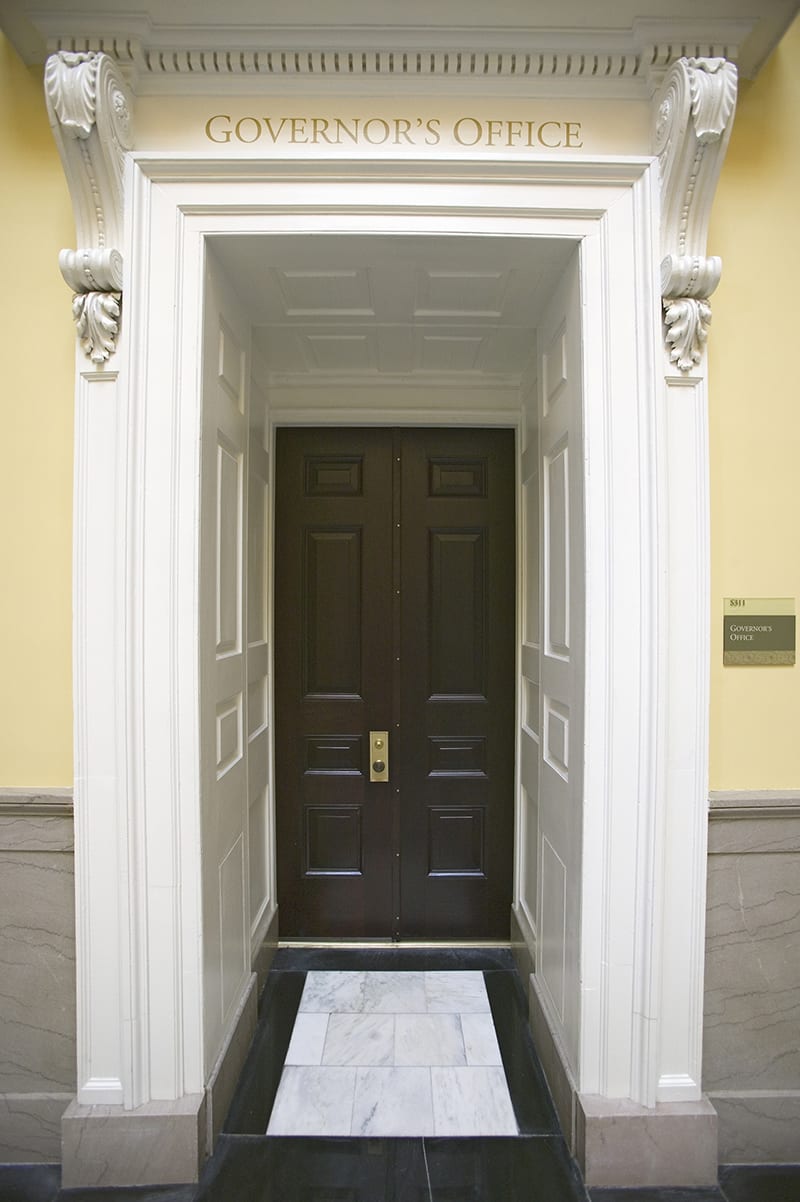 Earlier this month, Governor McAuliffe took final action on legislation that was returned to him from the April 5 Reconvened Session.  Under the Constitutional provisions governing this process, the Governor had 30 days to sign or veto such legislation; bills not acted upon by the deadline would become law without his signature.  Of the 20 bills for which the General Assembly rejected his amendments, in whole or in part, the Governor signed 11 and vetoed nine (these figures include several pairs of companion House and Senate measures).  The Governor also vetoed five items in the budget and noted that he believes a sixth provision to be unconstitutional; the House has disputed the Governor’s authority to take two of these actions (dealing with Medicaid expansion and public works contract requirements for projects developed under the Public-Private Transportation Act of 1995) and did not publish them in the final version of the budget.

Of particular interest to local government, the Governor vetoed SB 1239 (Hanger), which would have imposed certain minimum health and safety standards on child day programs exempt from licensure by the state Department of Social Services.  VACo had requested amendments to the bill that would preserve local parks and recreation programs’ existing exemption from VDSS supervision, since these programs are operated under safety standards set by local elected officials.  The Governor’s amendments instead focused on reinstating certain safety requirements for child care programs operated under an exemption for religious institutions that had been removed in the bill as it emerged from conference in the final days of the regular session.  The General Assembly rejected this proposal, and the Governor vetoed the bill, citing concerns about its effect on existing safety standards for child day programs.  The Governor noted in his veto message that he has directed the Commissioner of Social Services to undertake “administrative actions to ensure all children are safely cared for regardless of the type of child day center they attend.”  VACo will continue to work with the Administration to ensure that local parks and recreation programs are not subject to unnecessary regulation that could potentially have a chilling effect on participation in these programs.

Also of interest to local governments, the Governor signed SB 1296 (Vogel), which imposes a three-year waiting period on a board of supervisors placing a meals tax referendum on the ballot after the defeat of a previous referendum and requires that specific language be included on the ballot regarding the total tax levy to be imposed on meals.  The Governor had proposed amendments to narrow the waiting period to one year and remove the prescriptive language regarding the ballot question, but the Senate rejected these amendments.

With final action complete on all legislation from the 2017 session, the General Assembly now turns its attention to preparatory work for the 2018 session.  The Joint Legislative Audit and Review Commission held its organizational meeting on May 8; among other study bodies, the Freedom of Information Advisory Council and Virginia Housing Commission have begun their work; and a host of other standing commissions and ad-hoc workgroups have scheduled initial meetings in the near future.