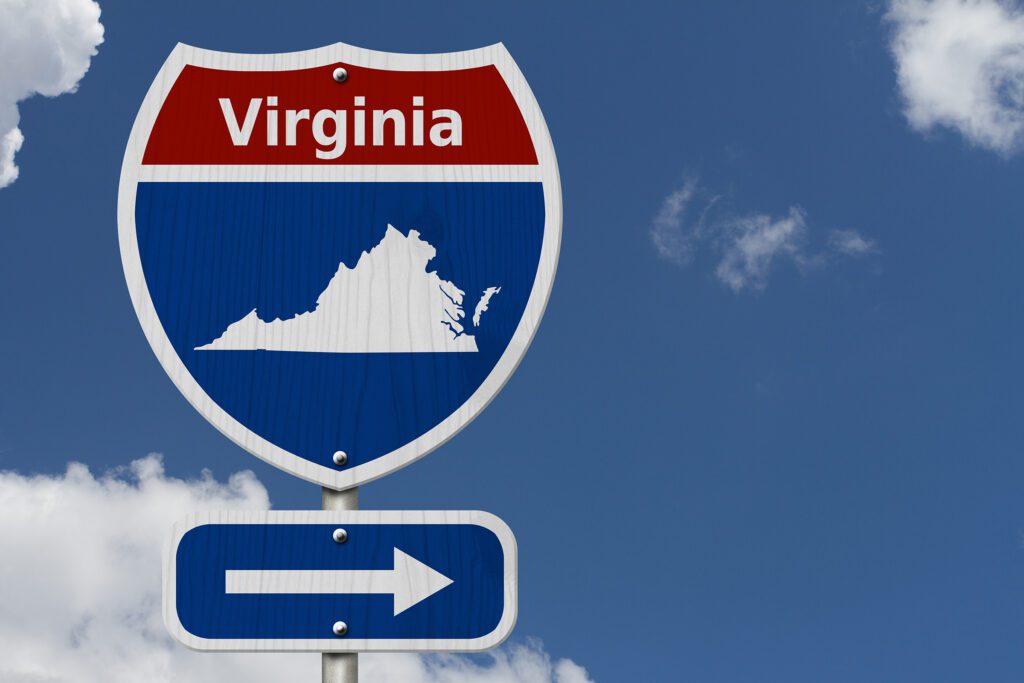 HB 1414 (Filler-Corn) and SB 890 (Saslaw) propose major changes to the funding and distribution of transportation resources in the Commonwealth. These Northam Administration supported bills, filed by the Speaker of the House and Majority Leader of the Senate, seek to generate additional revenues to be used for transportation needs and streamline how such funding is distributed. The proposed legislation also contains various proposals that strive to improve safety on Virginia’s roadways.

The bills propose raising the existing gas tax by four cents a year for three years, resulting in a statewide tax of 28.2 cents per gallon by July 1, 2023. The bills also seek to raise the tax on diesel fuel to 27 cents per gallon by July 1, 2022. Both taxes will be adjusted annually based on the Consumer Price Index for all Urban Consumers (CPI-U), which is a measure of the average change over time in the prices paid by urban consumers for a market basket of consumer goods and services, published by the U.S. Bureau of Labor Statistics for the U.S. Department of Labor.

In a presentation to the Senate Finance and Appropriations Committee’s Transportation Subcommittee, Secretary of Transportation Shannon Valentine stated that these proposals seek to address decreases or declines in revenues collected from the existing gas tax even as the overall vehicle miles traveled (VMT) on Virginia roadways increases. Analysis contracted by the Virginia Department of Transportation forecasts that unless changes are made, gas tax collections are expected to be reduced by 31 percent by 2030. These reductions are primarily to be caused by the increased proliferation of electric and fuel-efficient vehicles. When including higher regional gas taxes paid by Northern Virginia and Hampton Roads, Virginia currently ranks as the state with the ninth lowest gas tax. Gas and Diesel taxes currently represent the third largest source of revenue into the Commonwealth Transportation Trust Fund after retail sales tax and motor vehicle sales tax.

The bills propose streamlining the existing complicated transportation funding system by diverting all existing and proposed revenues into a single fund, with sets aside $85 million and $60 million for the Statewide Special Structures Fund and the Route 58/Northern Virginia Transportation District Debt Service respectively. The remaining funds would be split 51.24 percent and 48.76 percent between the Highway Maintenance and Operating Fund (HMOF) and the Transportation Trust Fund (TTF) for Distribution respectively.

VACo supports expedited action to address the causes for declining growth in transportation revenues and to develop recommendations to grow revenue over time to meet increasing demands for new construction and maintenance for existing transportation infrastructure.

The bills also halve the state’s motor vehicle registration fees while maintaining existing local authority to levy fees up to the current rate of $40.75 for vehicles weighing below 4,000 pounds. As previously written, this is a win for local governments.

The bills create a new entity known as the Virginia Passenger Rail Authority, whose purpose is to develop, maintain, and improve passenger rail facilities and increase passenger rail capacity in the Commonwealth, among other duties. This proposed Authority would seem integral to the Governor Northam’s recently announced $3.7 billion proposal between the Commonwealth and CSX to build a new Long Bridge across the Potomac River to improve rail capacity at an existing freight and passenger choke point as well the acquisition of 350 miles of railroad right-of-way and 225 miles of track to expand rail service capacity across the state. The 10-person Board of Directors of the Authority would have regional members, a representative from Amtrak, and be chaired by the Director of the Department of Rail and Public Transportation. The Authority would be able to issue bonds and acquire rights-of-way, among other authorities.

In addition to these measures, the bills restore $30 million in annual funding to the Northern Virginia Transportation Authority (NVTA) that had been previously been redirected to pay for Virginia’s portion of the Washington Metropolitan Area Transit Authority (WMATA). NVTA funds are used solely for transportation purposes benefiting local member jurisdictions. VACo supports restoration of this funding.

The bills also provide for debt authorization for the Interstate 81 Corridor Improvement Program and index regional fuels taxes in Northern Virginia, Hampton Roads, and the I-81 Corridor to be indexed to CPI-U instead of the distributor price of fuel.

Lastly, the bills propose several safety measures aimed at reducing the number of crashes and fatalities on Virginia’s roadways. Data from the Virginia Department of Motor Vehicles shows that 819 deaths occurred on Virginia’s roadways in 2018. This represents an increase in fatalities even as the number of crashes decreases. The bills ban open containers of alcohol in motor vehicles, prohibit the use of handheld personal communication devices, require the use of seat belts, and enable localities to reduce the speed limit to less than 25 miles per hour on any highway within its boundaries that is located within a business or residential district.

The introduced legislation is comprehensive and complex. VACo will continue to monitor, engage, and report on these issues as the General Assembly session progresses.