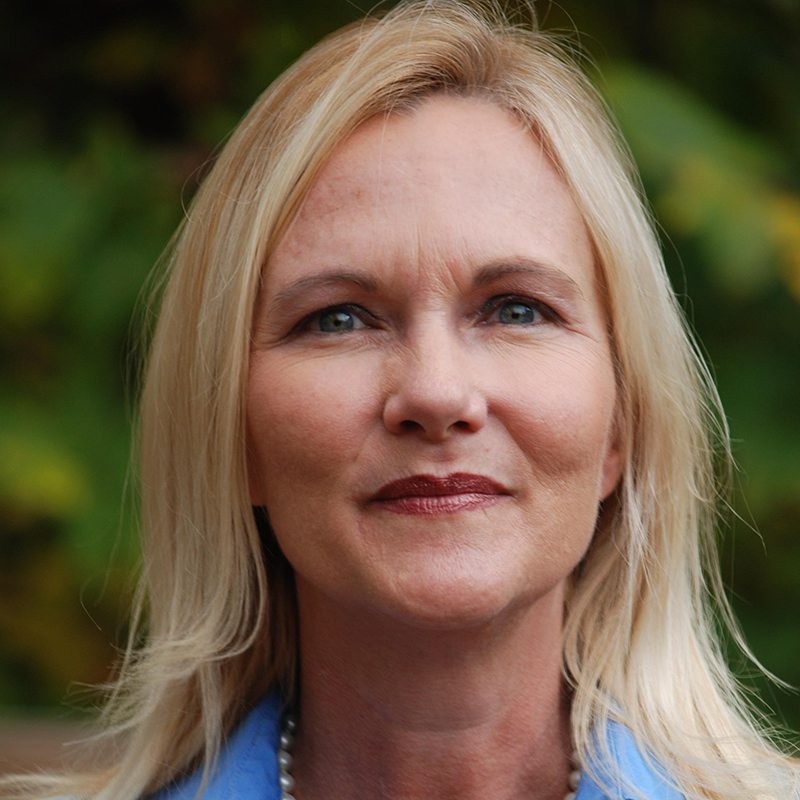 WASHINGTON, D.C. – August 2, 2016 – The United States is one of the worst-performing developed countries in the world when it comes to the number of women in politics.* Since 2000, the nationwide percentage of women in state legislatures has stagnated, and the 2010 election saw a decline in the number of women in Congress. In an effort to help encourage and support women in government, the Governing Institute announced the 25 members of the Women in Government Leadership Program Class of 2017, including King George County Supervisor Ruby Brabo and Delegate Eileen Filler-Corn.

Governing Institute’s Women in Government Leadership Program brings together outstanding elected women leaders from across the nation to acknowledge their contributions, provide leadership development, and mentor the next generation of women leaders to run for office. The first two classes completed their yearlong curricula in 2015 and 2016, respectively. The 50 alumnae of the program are now “paying it forward” recruiting women candidates around the U.S.

“The issue of parity is important for women, for families, for our economy and for the country. We are woefully behind other nations in terms of gender equality,” said Cathilea Robinett, president of Governing and e.Republic. “Women at the state and local level need and deserve our support, which is why we launched the Women in Government Leadership Program. Our goal is to build a powerful, national network of state and local elected women leaders.”

More than 125 women were nominated for the Class of 2017. The class was selected based on career and educational accomplishments, recommendations, a commitment to actively participate and the goal of seating a diverse class in a number of categories. Each class also includes one rising star, a young woman not yet serving in elected office, but with the interest and potential to run in the future.

The first member of the Class of 2017, California State Sen. Holly Mitchell, was selected last month as the State Legislative Leaders Foundation (SLLF) Lois M. DeBerry Scholar. The annual scholarship acknowledges the pioneering work of Rep. DeBerry of Tennessee and encourages recipients to carry the spirit of leadership forward in support of women in elected office as Rep. DeBerry did for 41 years in the Tennessee House of Representatives.

“The women in the Class of 2017 are among the most influential and devoted elected leaders in state and local government,” said Julia Burrows, director of the Governing Institute. “Each year, the program adds to a national collaborative, with 25 new members who establish deep friendships, support their respective campaigns and recruit future female candidates. The common goals of gender parity and better governance forge a bond that rises above partisanship and will pay dividends for literally generations into the future.”

Each class is chosen from nominations submitted online at www.governing.com/wig. Women must be elected to a state or local office and not on the ballot or running unopposed during the program year.

The 25 women in the program’s new class will be profiled in the February 2017 issue of Governing magazine and will participate in Governing events throughout the coming year.

The Class of 2017 will gather for its first leadership conference November 13-14 in Chandler, Arizona.

Governing is a division of e.Republic, the nation’s only media and research company focused exclusively on state and local government and education.