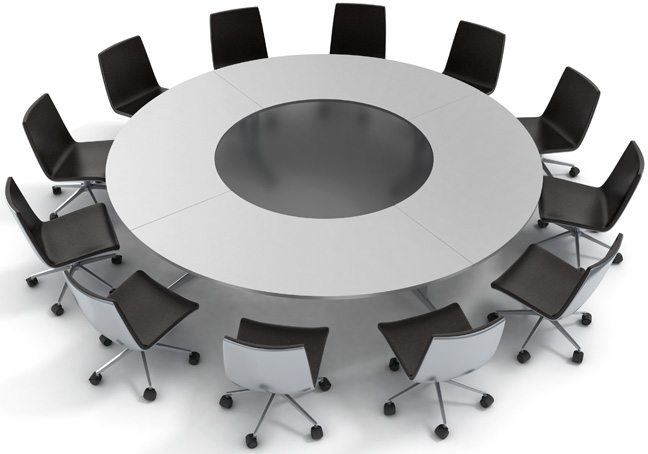 The first meeting will be December 12 at the Capitol. The local government council will strive to map out a set of goals, challenges and opportunities for the next four years in hopes of building a plan that will strengthen collaboration between localities and the state.

Recap of the Environment Virginia Symposium