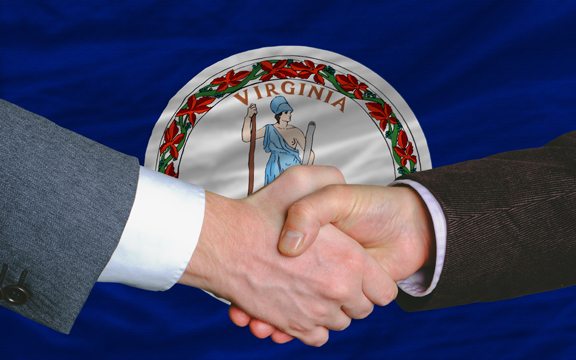 Virginia was recently named America’s “Best State for Business” by Forbes.com. The Commonwealth was the only state to rank in the top 5 in four of the study’s six categories. Virginia finished second overall in 2010-2012, but was No. 1 in 2009.

“The U.S. economy continues to sputter along with an outlook that is cloudy…. But pockets of the U.S. are primed for growth thanks to pro-business regulatory environments, educated workforces and reasonable business costs. Leading the way is Virginia….” the website wrote.

The positive report adds credence to VACo’s position on local business taxes, in particular the Business, Professional and Occupational License (BPOL) and Machinery and Tools taxes (M&T). For years, some lawmakers have sought to eliminate local business taxes, and this issue is likely to be debated again during the 2014 General Assembly session. Opponents of BPOL and M&T taxes claim they hinder the attraction of new businesses and the expansion of existing businesses in Virginia.

Gubernatorial candidates Terry McAuliffe and Ken Cuccinelli have expressed their desires to eliminate or reform the local business taxes.

However, according to VACo’s Deputy Executive Director Dean Lynch, it’s critical for localities to maintain the revenue stream derived from BPOL and M&T taxes. In many cases the revenue from these local taxes are plowed right back into services, incentives, infrastructure and streamlined regulatory processes that help make Virginia the best state for business. The business friendly policies of Virginia’s localities are a critical component of the state’s success.

This issue was a hot topic in recent VACo steering committee meetings as well as regional meetings. Jim Regimbal (Fiscal Analytics) gave this report to the Finance Steering Committee during the VACo Summer Educational Conference in August.

The full Forbes rankings can be found HERE.

Additionally, CNBC ranked Virgnia tied for fifth in its midsummer report on “Top States for Business of 2013.” Virginia was tied with Utah.

A preliminary look at the state budget