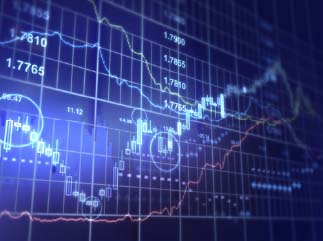 After nearly a decade at 5 percent, the median employee contribution rate increased to 5.7 percent in 2012 and to 6 percent in 2014, according to a March 2016 National Association of State Retirement Administrators report. Nearly all states have made pension reforms since 2009. The funded ratio has started to stabilize in recent years from the 2008 financial crisis and now sits at around 74 percent. The pre-crisis ratio was about 86 percent.