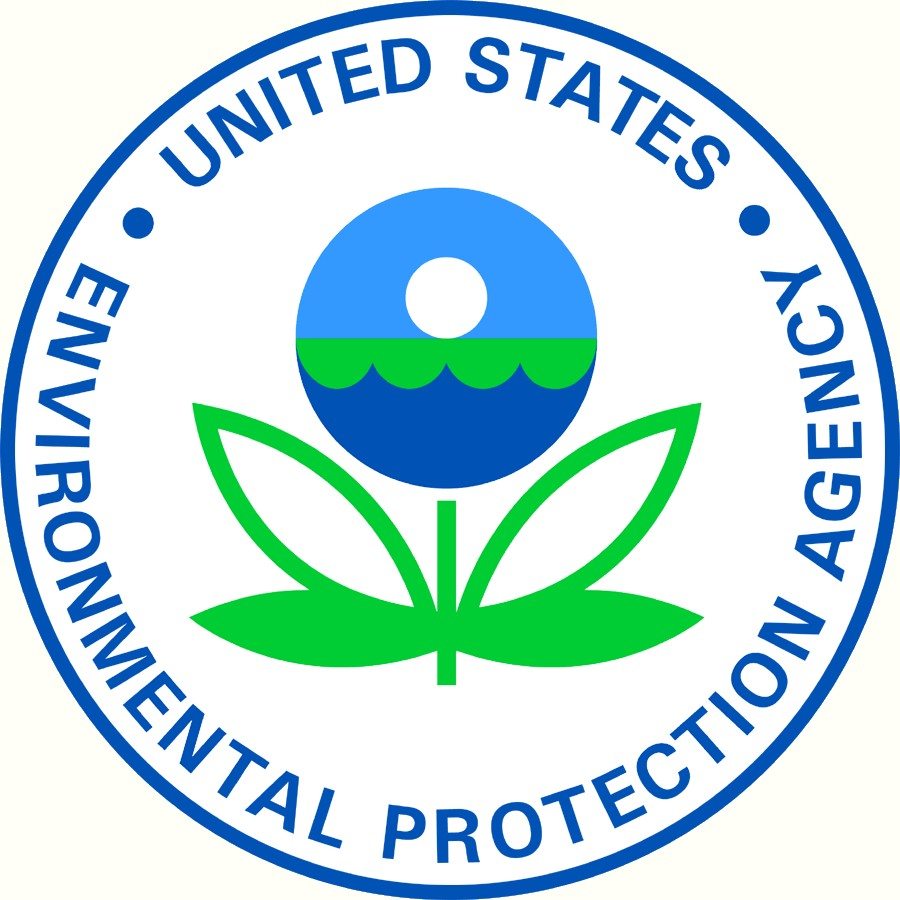 On April 21 the Environmental Protection Agency (EPA) and the U.S. Army Corps of Engineers (Corps) jointly proposed a new rule that would amend the definition of “waters of the U.S.” that would be subject to the federal Clean Water Act.  The proposed rule, which can be reviewed by clicking here, has been published in the Federal Register and it is open for public comment until July 21, 2014.

The National Association of Counties (NACo) has developed an analysis of the proposed rule, which can be reviewed by clicking here.  NACo’s analysis includes a policy brief and a comparison chart showing existing and proposed regulatory language and its potential impacts on counties.

According to NACo, the proposed “waters of the U.S.” regulation from EPA and the Corps could have significant impact on counties in the following ways: