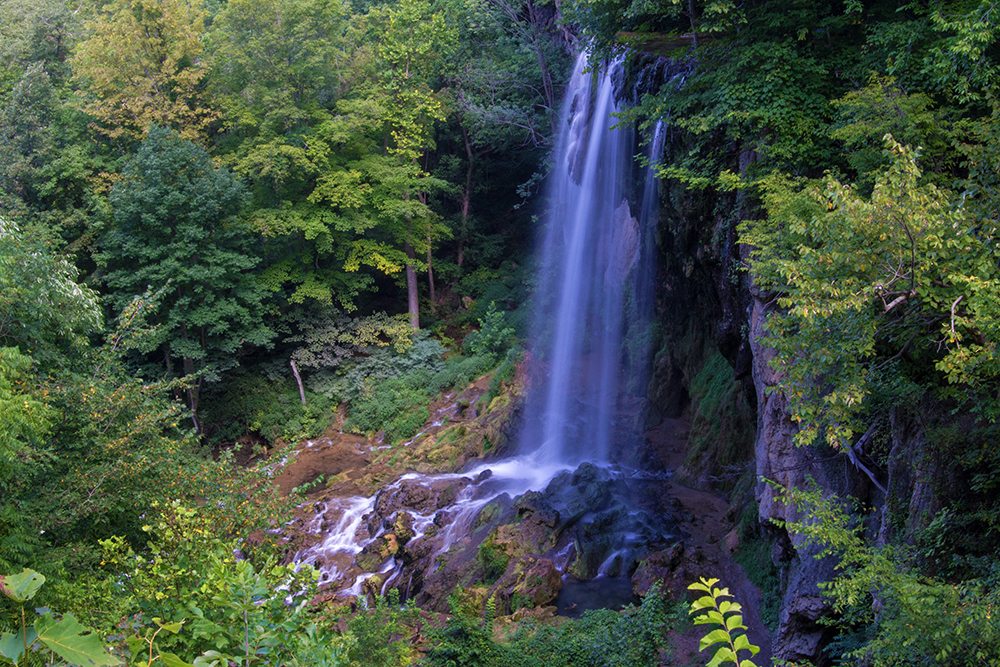 On October 9, the U.S. Court of Appeals for the 6th Circuit granted a nationwide stay, temporarily blocking implementation of a new rule jointly promulgated by the U.S. Environmental Protection Agency and the Army Corps of Engineers to redefine “Waters of the United States” (WOTUS) under the Clean Water Act. The rule went into effect on August 28 after being first proposed in April 2014. VACo, working with the National Association of Counties, submitted comments in response.

In its letter, VACo expressed concern over the ambiguity of language, and the way in which the new definitions could be interpreted to significantly expand federal jurisdiction over many bodies of water.

The WOTUS rule has provoked opposition from local governments, businesses and the farming community. Since the rule was first proposed, several bills have been introduced in Congress either to withdraw the rule or defund implementation.  In addition to Congressional opposition, rule redefining WOTUS has been the target of mulitiple lawsuits not only filed by several states and local governments, but also by a number of environmental organizations claiming that WOTUS does not provide sufficient protection of water quality.

According to a majority opinion issued by the U.S. Court of Appeals for the 6th Circuit, “a stay allows for a more deliberate determination whether this exercise of executive power… is proper under the dictates of federal law.”

Hundreds of leaders flock to Richmond to advocate for counties