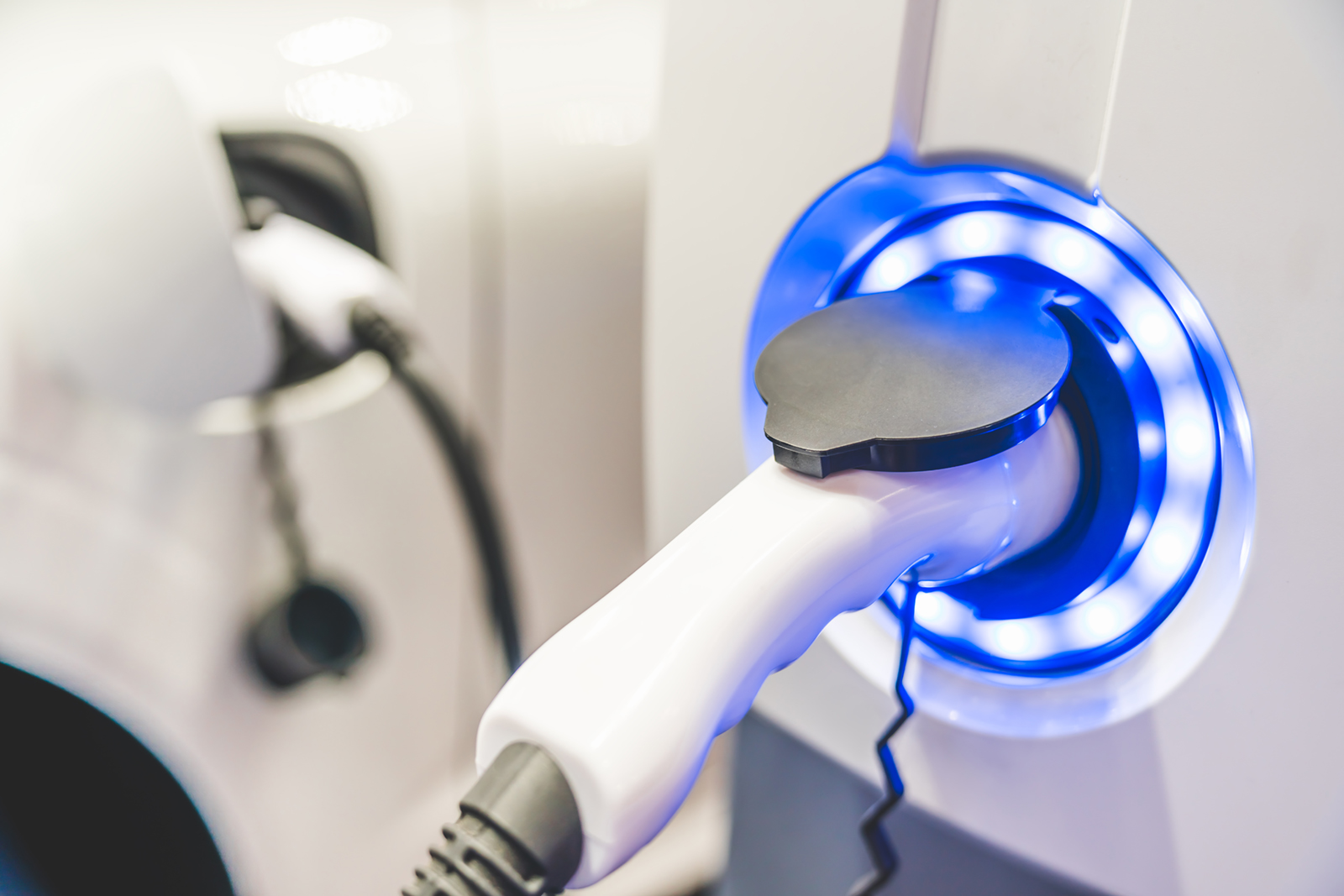 The 2021 Infrastructure Investment and Jobs Act (IIJA) dedicated up to $5 billion in funding for the National Electric Vehicle Infrastructure (NEVI) program.  Also included was $2.5 Billion for a competitive Charging and Fueling Infrastructure grant program.  The goals of these programs are to advance deployment of electrical vehicle (EV) infrastructure throughout the country while enabling a convenient, reliable, and equitable charging experience for all Americans.  The expectation is that these two programs will create a nationwide network of 500,000 electric vehicle chargers by 2030.

Under the NEVI program, each state is required to submit an Electric Vehicle Infrastructure Deployment Plan that describes how it intends to use its NEVI program funds. The Virginia Department of Transportation released the Virginia Electric Vehicle Infrastructure Deployment Plan in August 2022. It was then approved by the Federal Highway Administration (FHWA) on September 27, 2022.

Virginia is slated to get $100 million over the next 5 years under the NEVI program and is eligible to apply for the $2.5 billion in competitive grants. Guidance from the Federal Highway Administration indicated that states should prioritize using NEVI funds for charging infrastructure along Alternative Fuel Corridors (AFCs) within the states interstate highway system.

When Virginia’s AFCs achieve Fully Built Out (FBO) status – excess funding can then be diverted to other publicly accessible locations to enhance EV infrastructure.  To meet NEVI program guidelines, Virginia intends to use initial funding to prioritize achieving FBO status along its AFCs.  To achieve fully built out status, the charging infrastructure along all 8 of Virginia’s Alternative Fuel Corridors must…

Virginia’s primary vision for its Deployment Plan is to spur economic development and enable seamless travel across the Commonwealth for all.  To achieve this, NEVI funding will offset up to 80 percent of the costs of new public EV charging stations, upgrades to existing stations and ancillary expenses such as connections to the electricity source.  Funding can further be used for disseminating information to EV users about the use of charging stations and the operations and maintenance of the stations. Third parties will be used for the acquisition, installation, upgrades, operations, and maintenance of the publicly accessible EV charging infrastructure under the program.

Virginia Department of Transportation (VDOT) plans to spend 2022 NEVI funding on the construction of 19-26 new stations along several interstates (I-64, I-77, I-81, I-85, I-95, I-295) while exception requests will be made for I-77, I-95 and I-64. Potential upgrades will be sought to previously existing charging stations along I-64.  I-66 and I-495 have already met the FBO criteria for charging infrastructure along the corridor.  I-77 has no stations so at least 2 will be funded and installed through the NEVI program along this corridor.  I-81 has 5 stations that meet the criteria but 4 more are needed.  I-85 and I-295 have no NEVI-compliant stations and the Deployment Plan doesn’t address whether one will be built with this initial round of funding. I-95 has 5 NEVI-compliant stations with two identified gaps, an exception request has been made for one of those gaps.

In developing the Plan, VDOT participated in numerous stakeholder sessions with public agencies, utilities, developers, nonprofit organizations, and others to better understand the existing EV network in the Commonwealth.  Continued coordination between VDOT and utility companies will be needed as EV adoption rises to review the existing and planned power supply infrastructure over the lifetime of the NEVI program as gaps in the grid could impact the development timeframe and costs.  This is a living document, VDOT will continue its outreach to stakeholders throughout the 5-year NEVI program to refine and adjust the plan to meet needs.

In conclusion, VDOT has developed a deployment plan on how to best use the $100 million from the National Electric Vehicle Infrastructure program given to the Commonwealth over 5 years. The purpose of the NEVI program is to create an electric vehicle infrastructure network across the US that is accessible, reliable, and equitable while reducing “range anxiety.”  Virginia’s initial focus as it relates to the NEVI program is to prioritize building and upgrading charging stations along its designated AFCs within the Commonwealth’s interstate road system.  Once all identified gaps and upgrades have been made to qualify as Fully Built Out, the Commonwealth will pursue statewide FBO status.  Future planning beyond 2023 will require FBO status along the AFCs are achieved as soon as possible.  Additional goals will most likely be to increase stations correlated with demand and to focus on urban and rural disadvantaged communities so they too can reap the benefits of EV infrastructure.

Currently, Virginia ranks 11th in the U.S. for the total number of EV charging stations with 1,099 that provide 3,016 ports.  The 2019 Transportation Funding Sustainability report conducted by the Virginia Secretary of Transportation, predicted that EVs may represent 12% of new car sales by 2030.

The website for Virginia’s Electric Vehicle Infrastructure Deployment Plan, which contains electric vehicle resources and the opportunity to participate in future public outreach can be found here.  A link to the full report can be found here.