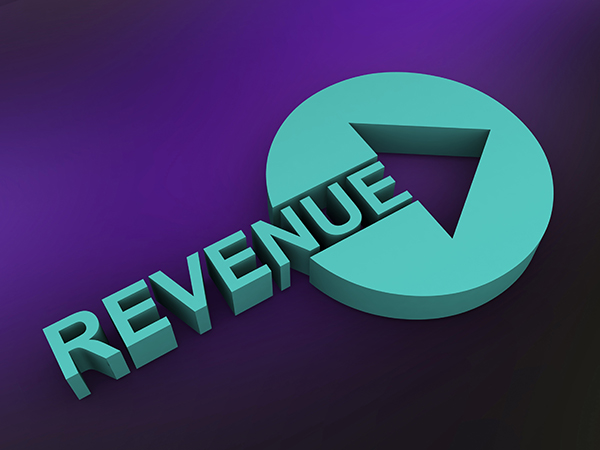 Secretary of Finance Stephen Cummings brought positive news to the Senate Finance and Appropriations Committee in his presentation of the September General Fund revenue report on October 18, telling Committee members that no “alarm bells” are ringing for Virginia yet, but that national economic data are mixed, making forecasting a challenging task.

State General Fund revenues are up 7.6 percent on a fiscal year-to-date basis, when adjusted for taxpayer rebates and repeal of the accelerated sales tax requirement.  Individual income tax withholding has increased by 9.6 percent on a fiscal year-to-date basis, well ahead of the forecasted 0.1 percent decline.  Secretary Cummings noted that withholding is a key indicator that merits careful monitoring, as the Federal Reserve appears to be prepared to impose additional interest rate hikes to contain inflation, which is likely to dampen the labor market.  Virginia’s job market appears to be stable at present, with the Virginia Employment Commission reporting on October 21 that the state’s seasonally adjusted unemployment rate remained at 2.6 percent, with the labor force participation rate slightly declining to 63.6 percent in September (a drop of 0.1 percentage point).

Individual income tax nonwithholding collections increased by 13.6 percent in September, an important month for this revenue source; on a fiscal year-to-date basis, nonwithholding is up 7.6 percent, well ahead of the forecasted 23.4 percent decline.  However, the majority of nonwithholding revenues are typically collected in the last quarter of the fiscal year, and volatility in the financial markets makes forecasting this already-unpredictable revenue source even more uncertain.  Sales and use collections continued to perform well, increasing by 5.7 percent on a year-to-date basis when adjusted for the elimination of the accelerated sales tax.  Recordation tax collections have underperformed relative to the forecast; although this is not a large state revenue source, its decline is an indicator of a softening housing market.

In his presentation, Secretary Cummings cited the IHS Markit October standard forecast, which assumes “a mild recession beginning in the fourth calendar quarter of 2022 with a weak [recovery] beginning in the second half of calendar year 2023.”  However, Virginia appears to be well-positioned to weather near-term economic challenges; the Secretary wrote in his revenue report, “The conservative decision to assume a 14.0 percent year-over-year decline from record 2022 revenues is now providing the Commonwealth an important cushion in the face of economic data that offer a mixed outlook for the remainder of the fiscal year…Given this prudent approach taken with respect to budgeted revenues, and with actual revenue collections in the first quarter exceeding projected levels by more than $500 million, revenue collections for the remaining nine months of fiscal year 2023 can decline 16.4 percent year-over-year, or $3.8 billion, and still meet projections assumed in the current appropriation act.”

The September Consumer Price Index report underscored the ongoing concerns about inflation and the economic pain that may be inflicted to bring it under control.  The Consumer Price Index for All Urban Consumers (CPI-U) increased 0.4 percent in September, following an increase of 0.1 percent in August, driven by increases in costs for shelter, food, and medical care, and partially offset by a decline in gasoline prices.  Over the last 12 months, overall inflation measured 8.2 percent (6.6 percent when excluding food and energy costs), seemingly guaranteeing further interest rate increases by the Federal Reserve.

Secretary Cummings indicated that the Administration is currently reviewing agency budget requests and plans to make preliminary decisions in November.  The Governor’s Advisory Council on Revenue Estimates will meet in November in advance of the Governor’s presentation of his amendments to the biennium budget on December 15.