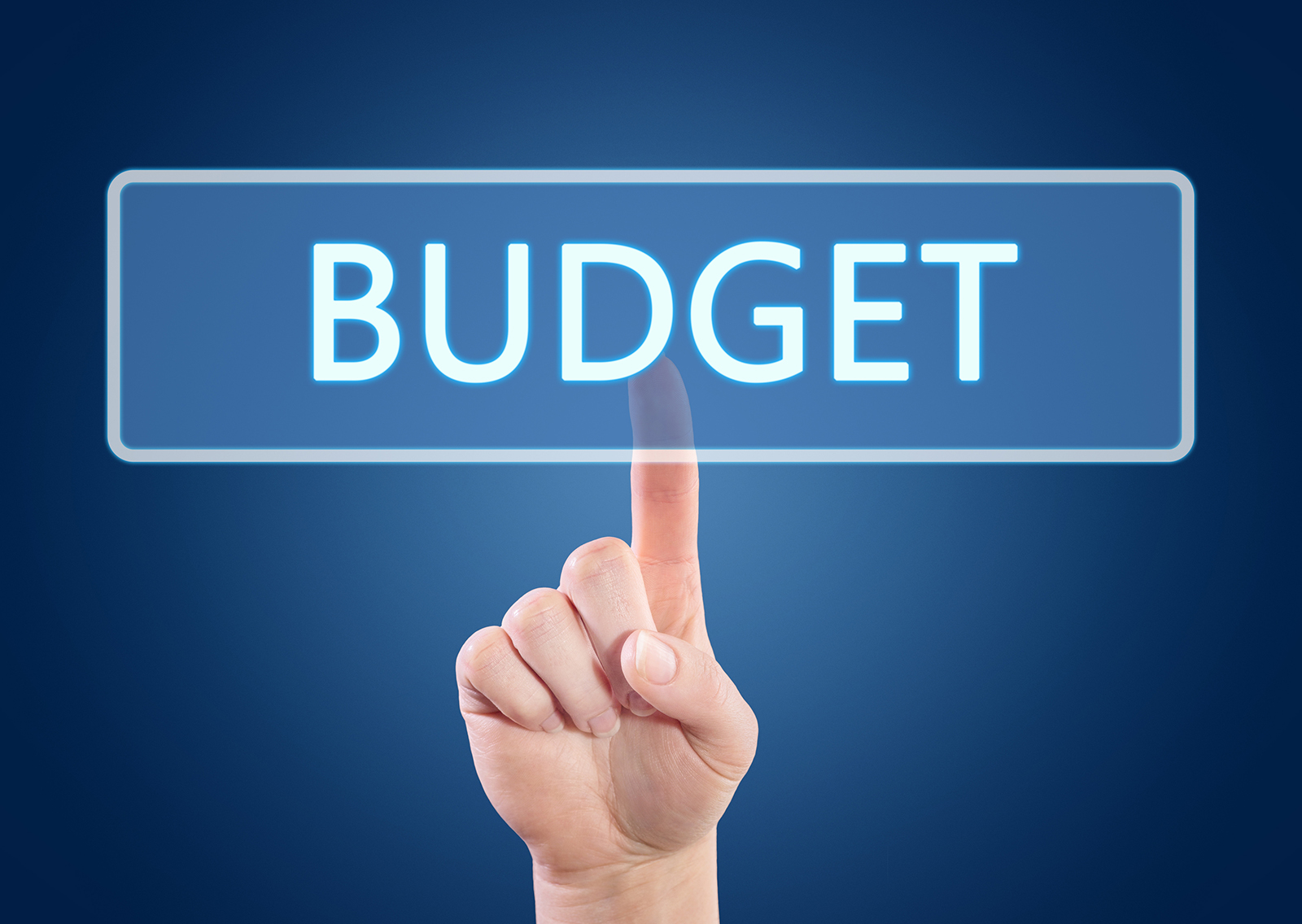 The General Assembly’s “money committees” – the House Appropriations, House Finance, and Senate Finance and Appropriations Committees – held their annual retreats earlier this month, with the House Appropriations and House Finance Committees meeting November 14 in Richmond and the Senate Finance and Appropriations Committee convening November 17-18 in Farmville.  These meetings traditionally provide an overview of state and national economic conditions and briefings on key issues that will shape budget deliberations in the upcoming legislative session, as well as staff’s revenue projections and assessments of major budget pressures and priority spending items.  Common themes of the two retreats included the uncertainty of revenue forecasts and the importance of preserving structural balance in the state budget.  Committee staff in both chambers encouraged members to consider one-time spending items rather than ongoing commitments.

October revenues
Secretary of Finance Stephen Cummings presented an update on state General Fund revenues to the House retreat on November 14.  State revenues continued to perform well in October, although the Secretary’s November 15 memorandum strikes a note of caution regarding the potential effects of inflation and actions by the Federal Reserve’s Open Market Committee to bring it under control.  In October, General Fund (GF) revenues increased by 3 percent.  On a fiscal year-to-date basis, GF revenues declined by 3.1 percent, outperforming the 14 percent decrease incorporated in the current biennium budget; revenues are exceeding projections by $840 million.  Individual income tax withholding continues to reflect a robust labor market, with growth of 8.2 percent on a fiscal year-to-date basis (ahead of a projected 0.1 percent decline).  However, the Secretary’s memorandum points out that sales and use tax and individual income tax nonwithholding collections may suffer as the economy cools in response to actions by the Federal Reserve.  The Secretary writes, “[y]ear-over-year increases in sales tax collections primarily reflect the impact of heightened inflation.  With inflation continuing to exceed wage growth, this negative impact on real wages is not sustainable.”  There is similar concern that nonwithholding revenues (the bulk of which are collected in the final quarter of the fiscal year) will not continue their current robust performance; the memorandum notes, “because filers generally make nonwithholding payments at this time of year based on prior year tax liability, current collections do not reflect the volatility in the stock market and its weakness compared to a year ago.”

Similar to the Secretary’s assessment, House Appropriations staff indicated that nonwithholding collections represent the “greatest risk to the FY 2023 forecast,” noting the historical volatility of this revenue source and the difficulty of determining the degree to which September and January payments are “safe harbor” payments.  Staff forecast a total GF decline of 7.4 percent in FY 2023 (rather than the 14 percent decline incorporated in the current budget), and growth of 5.1 percent in FY 2024 (down from the 9.6 percent growth included in the current budget), resulting in a projected $1.96 billion in FY 2023 and $930 million in FY 2024 above levels in the adopted budget (for a total of $2.89 billion over the biennium above levels in the adopted budget).

Staff identified $9.5 million in mandatory spending in FY 2023 and $119.6 million in FY 2024.  In addition, state agencies submitted a total of $875 million in non-technical operating budget requests.  Committee staff identified high-priority spending items totaling $7.8 million in FY 2023 and $152.7-$257 million in FY 2024, including funding for a portion of unfunded or underfunded positions in Constitutional offices, bonuses for Community Services Board staff and funding for the state’s crisis services system, salary and rent increases for local health departments, and funding to address recommendations to improve Child Protective Services.  Staff also suggested that the legislature may wish to increase compensation for state employees, state-supported local employees, and SOQ-funded positions in FY 2024 given continued high inflation and staffing issues (or provide one-time bonuses to offset inflation).

Senate Finance and Appropriations
Senate Finance and Appropriations Committee members received a briefing on economic conditions from a representative of the Federal Reserve Bank of Richmond; an analysis of demographic changes in Virginia and their effect on school enrollment; a related presentation on the funding implications of these projected changes in school enrollment; and presentations on key topics in public safety, workforce development (including the Administration’s proposal to consolidate workforce programs under a new Virginia Department of Workforce Development and Advancement), transportation, and human services.

Similar to their House counterparts, Senate Finance and Appropriations Committee staff forecast an upward adjustment to revenues in FY 2023, with slower growth in FY 2024; likewise, Senate staff express significant concern about the volatility of nonwithholding collections and the risk nonwithholding poses to the forecast.  Senate staff assume a decline of 6.7 percent in GF revenues in FY 2023 and growth of 3.4 percent in FY 2024, translating into $2.2 billion in FY 2023 and $682.8 million in FY 2024 above the amounts included in the adopted budget (or approximately $2.9 billion in additional resources over the biennium).

Next steps
The Governor’s Advisory Council on Revenue Estimates met November 21, and the Governor will release a revised revenue forecast, along with his proposed amendments to the biennium budget, on December 15.