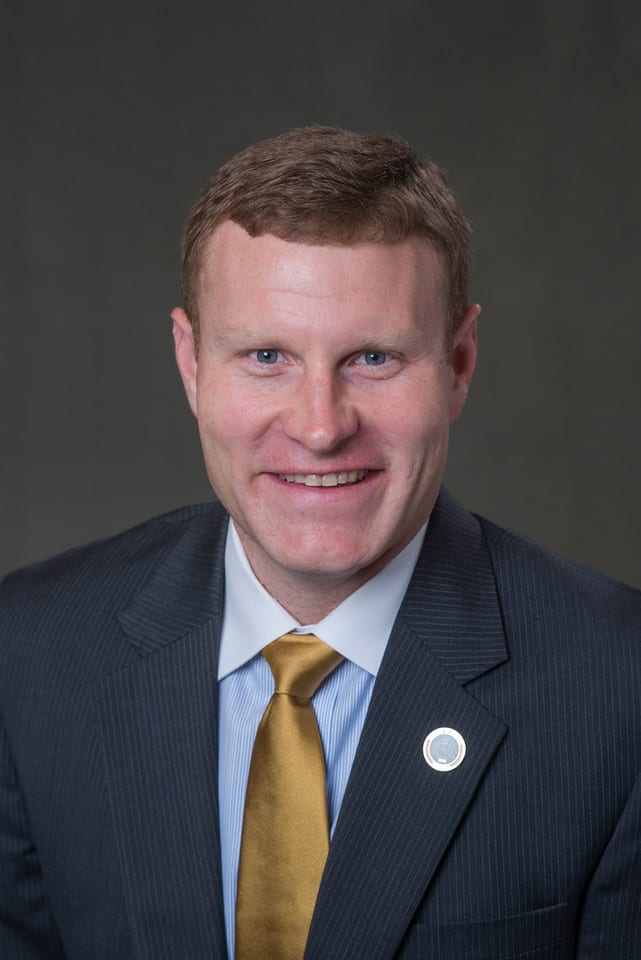 “I’m honored to be elected by my colleagues to serve as President of VACo,” McKay said. “I look forward to continuing to work with leaders across the Commonwealth in advocating for our localities.”

McKay was born and raised on the historic Route One Corridor in Lee District. He earned a B.S. in Public Administration from James Madison University, and is a graduate of the Sorensen Institute of Political Leadership at the University of Virginia.

McKay served as chief of staff for then-Supervisor Dana Kauffman for more than a decade before winning the election as Lee District Supervisor in November 2007. McKay served his home district for a dozen years and was known for his work on equity, education, affordable housing, transportation, revitalization and the environment.

In 2013, McKay joined the VACo Board of Directors, and since then, he’s been a thoughtful, knowledgeable, and strong advocate for counties and local government. He’s a voice that other supervisors listen to because he understands the dynamics of urban, suburban and rural Virginia.

“Jeff has been a trusted and respected leader in the association since he was first elected to the Board of Directors,” VACo Executive Director Dean Lynch said. “When we discuss tough legislative issues – Jeff consistently has shared a fair and sound perspective, particularly in the areas of transportation, education and the environment. Jeff is a strong leader, and we are lucky and excited to have him as our next President.”

McKay was elected to serve as Fairfax County Chairman in November 2019. He succeeded Sharon Bulova, who retired after serving three terms as chair and more than 30 years on the Fairfax County Board of Supervisors.

McKay lives in Lee District with his wife Crystal, his children Leann and Aidan, who attend Fairfax County Public Schools and of course, their latest retired racing Greyhound, Pascal.

“There is so much we can accomplish when we work together, and I’m excited to get started,” McKay said.

In addition to the VACo Executive Committee and Past Presidents, the Board of Directors consists of 24 supervisors representing 13 regions of the state, and a NACo Delegate. The terms are on a two-year cycle and the number of directors, per region, is based on the population.