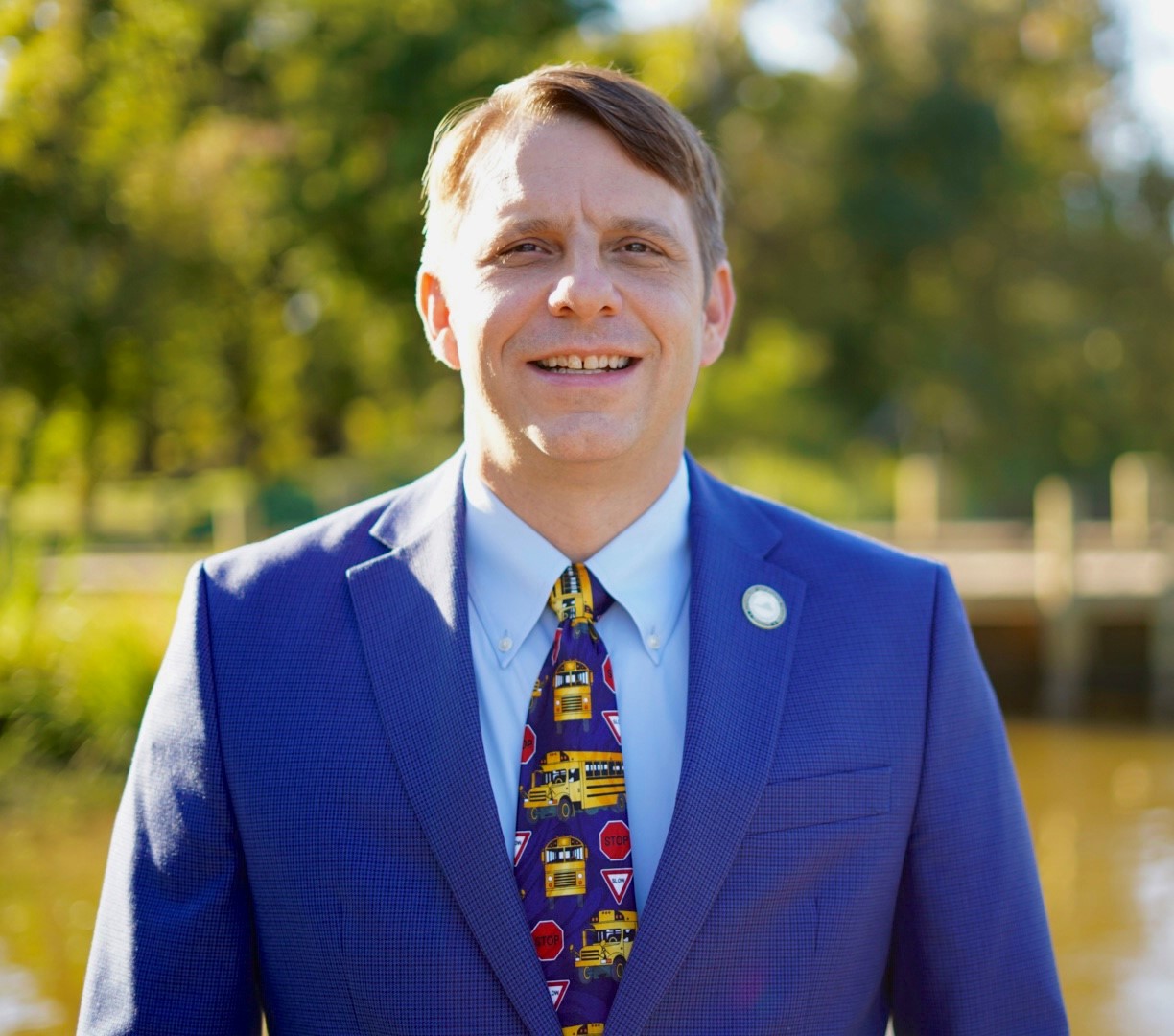 RICHMOND (November 16, 2022)— The membership of the Virginia Association of Counties elected Lancaster County Supervisor Jason D. Bellows as 2022-2023 President during VACo’s 88th Annual Conference, which was held in Richmond. Bellows and other newly elected officers started their terms at VACo’s Annual Business Meeting on November 15.

Bellows succeeds Stafford County Supervisor Meg Bohmke, and becomes the first-ever President from Lancaster County since VACo was established in 1934. Bellows is the first President from the Northern Neck since W.D. “Berry” Gray of Richmond County, who served in 1990-1991.

“I am excited and honored to be selected your next leader and first president from Lancaster County,” Bellows said. “I look forward to being your advocate as we continue the work on behalf of our localities across the Commonwealth. Together as one voice we will weather whatever lies ahead while also building resiliency for our collective futures.”

When Bellows was first elected to the Lancaster County Board of Supervisors in November 2011 to represent District 3, he became the youngest to serve on the board. Bellows is the 5th generation of his family to call District 3 home. He has served as Chairman in 2015, 2019 and again in 2020.

Education has always been Bellows’ passion. He graduated from Radford University with a biology degree and taught as a science teacher at Lancaster High School, where he graduated in 1995. He also holds a master’s degree in school administration from Old Dominion University and is a 2014 graduate of the VACo certified supervisor program.

“Jason is a thoughtful leader who brings civility and respect to county governments,” VACo Executive Director Dean Lynch said. “His background in education, energy and other legislative issues will serve our association well. We’re excited that Jason will serve as our next President.”

Bellows also served on the Lancaster County Community Partners Foundation Board, which built and managed workforce housing for local teachers.

As the current chairman of the Rappahannock River Basin Commission, Jason is also passionate about protecting the local natural environment and water quality across the basin and state.

In his spare time, he can be spotted working on one of his many home-improvement building projects, gardening, boating, or spending time with his partner and their two Great Danes Sascha and Nero.

“As your President for the upcoming year, I pledge to work tirelessly on your behalf in support of our combined futures and will serve as a model for civility in our political landscape,” Bellows said. “I look forward to continuing our strong advocacy on behalf of our local governments, but also see VACo and local leaders as uniquely positioned to model civility in our communities and in the work we do as an association. As the government closest to the people, we have a duty to ensure that the great American experiment in self-governance, of the people, by the people, for the people continues to thrive and endure.”

In addition to the VACo Executive Committee and Past Presidents, the Board of Directors consists of 24 supervisors representing 13 regions of the state, and a NACo Delegate. The terms are on a two-year cycle and the number of directors, per region, is based on the population.