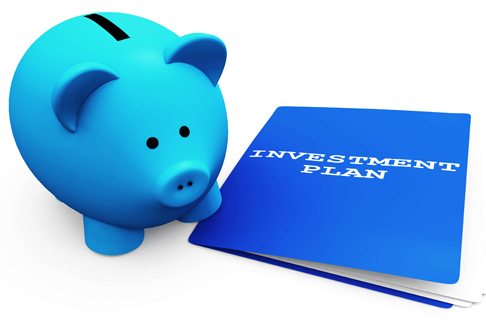 Localities on average will pay lower employer retirement contribution rates than anticipated over the next two years according to a valuation report presented to the Virginia Retirement System (VRS) Board of Trustees. The board certified the rates at its November 14 meeting. For individual counties, the report provides an overall status of political subdivision pension plans, but counties will have to wait for the individual rate letters they will receive from VRS at the end of December to determine whether their rates will increase or decrease.

The VRS Board did adopt a policy that authorizes alternative funding requirements for political subdivision plans that may be at risk of insolvency.  This policy authorizes VRS to analyze the solvency of plans with a low funded status and potentially force them to contribute additional payments. Only a handful of localities have a funded status below 50 percent.

526 of the current local employer plans pay the full VRS certified rate. 57 of the local employers have opted to pay a lower alternate rate. Item 468 H.1 of the 2013 Appropriation Act provides that localities that chose the alternate rate are scheduled to pay the higher of the contribution rate in effect for fiscal year 2012 or 80 percent of the results from this June 30, 2013 actuarial valuation that the VRS Board of Trustees approved for the 2014-2016 biennium.