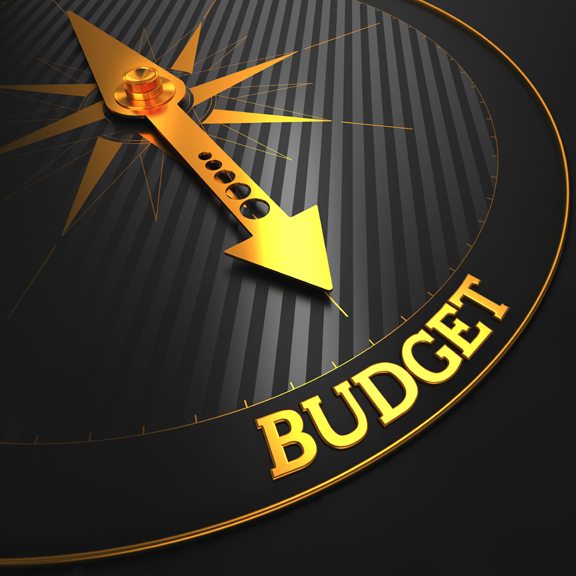 The General Assembly appointed conferees for their competing budgets on February 26. Conferees will meet over the next week to “hammer out” differences in budget items.

The most profound difference in the competing budget (HB 30) is the way each body treated Medicaid funded services under the Affordable Care Act (ACA).

The House chose to increase spending on safety net services by $87 million while the Senate chose to implement Marketplace Virginia, which provides access to healthcare for uninsured Virginians through the private sector and with tax dollars. Marketplace Virginia will add approximately $2.9 billion to the health care sector.

Items of concern in the competing budgets for local government are as follows.

• HB 599 (police department) funding – Neither the House nor Senate recommended amendments to the budget approved by the 2013 General Assembly. HB 599 is funded at $172.4 million.

• Jail per diem payments – The Senate increased funding by $4.8 million over the introduced budget to meet the state’s statutory commitment for funding jail costs.

• Employee compensation – The House and Senate removed language in the introduced budget to fund a 2 to 3 percent bonus for state employees, effective December 1, 2014, and contingent on agency savings in discretionary spending and revenue growth. State salary increases were funded in FY 2015-2016 (HB 30). Neither budget provided any funding for teacher bonuses or for state-supported local employees (such as constitutional offices, social services department, etc.).

• Education – The House and Senate decreased funding by $1.1 million reflecting corrections in data. This reduction is on top of reductions contained in the introduced budget that decreased direct aid to education by $21.9 million, primarily reflecting changes in sales tax collection, student enrollment and participation in incentive, categorical and Lottery-funded programs (including programs such as pre-K and reduced class size). Lottery funds are projected to be $33 million higher in FY14 than included in the introduced budget. The introduced budget removes $9.3 million from the $70.2 million compensation account, reflecting the fact that around 15 school divisions did not give a 2 percent (or higher) salary increase, and therefore did not receive the state incentive funding to do so.

• HB 599 (police department) funding – The introduced budget increases funding to this program by $7.1 million in FY 2015 (total of $179.5 million) and by $14.24 million in FY 2016 (total of $186.7 million). The House retains the increased amount of funding in FY 2015 and level funds the program at $179.5 million for FY 2016. The House also implements a “hold harmless” for each locality by stipulating the amount distributed to each locality in each year shall be at last equal to the amount distributed in FY2014. The Senate retains the funding levels called for in the introduced budget for both years. Language in the Senate budget stipulates that these amounts will be distributed in two parts—(1) Equal to the amount distributed in FY 2014, shall be allocated to localities based on their FY 2014 appropriations. (2) Involves the increased funding in each year, shall be distributed based upon the formula set out in Sec. 9.1-165 of the Code of Virginia. Locality distributions are posted on the Senate website.

• Local fines and fees to be transferred to Literary Fund / Deposit of Fines and Fees – The introduced budget authorizes the state to keep a certain amount of fines and fees assessed by local ordinances when such fees exceed 50 percent of the total state and local collections.
The Senate adopted two amendments that change this budget language—(1) adjusts the procedures for courts to follow about reversion of revenues from local fines and forfeitures that exceed 65 percent (instead of the current 50 percent) of total collections. (2) restricts the consideration of revenues to be considered for taking by the state to fines and forfeitures, and excluding fees collected for a number of purposes.
The percentage threshold, above which one-half of the excess revenues are to be seized by the state, is increased from 50 to 65 percent. The process for reverting funds is simplified so that local fines and forfeitures are not all swept into the state general fund each month and then returned; instead, if a locality’s fines collected meet the threshold, it will receive notification from the Auditor of Public Accounts and will remit the amount owed to the state at that time (to be done annually, not monthly).  According to FY 2011 data, no city or county would cross the 65 percent threshold.

• Additional law enforcement deputies – The introduced budget provides an additional $928,203 and 29 positions in FY 2015 and $2.1 million and an additional 33 positions in FY 2016 to support a total of 62 new law enforcement deputies. According to the Compensation Board, this represents 25 percent and 50 percent of the positions needed to meet the statutory requirement of one deputy per 1,500 residents in a locality. Neither the House nor Senate made any amendments.

• Jail per diem payments – The introduced budget provides no additional funding for the projected increase in need of $10.7 million in FY 2015 and $11.7 million in FY 2016 for jail per diem payments. This projected increase is based upon growth percentages developed by the Inmate Population Forecasting Committee. Neither the House nor Senate made any amendments.

• Planning District Commissions – The House budget restored $70,000 in each year that was cut in the introduced budget.

• Housing Trust Fund – The House eliminated $4 million in each year that was provided in the introduced budget.

• Teacher retirement – The introduced budget includes the state share of funding for a 14.5 percent employer teacher retirement contribution rate, in line with the schedule adopted by the General Assembly in 2012 to phase in full funding of the rates certified by the VRS Board of Trustees. The phase-in is to be completed by the FY 2018-20 biennium. The House and Senate accept the funding level provided in the introduced budget.