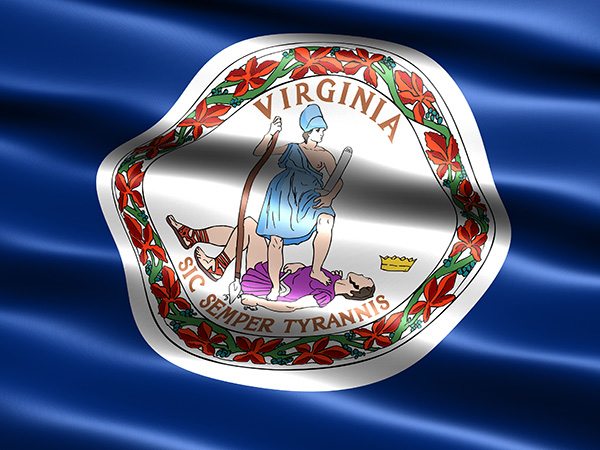 The new revenue estimate represents the largest end-of-the-fiscal year surplus in the state’s history, exceeding the mark of $544.6 million set in FY 2005.

The Commonwealth will also pay its share of a 1.5 percent raise for teachers, which is subject to approval and matching by local governing boards.

As required by state law, about 96 percent of the surplus or $533 million will be deposited in the revenue stabilization or Rainy Day Fund, as well as the Virginia Water Quality Fund.

“Virginia’s significant revenue growth and preliminary year-end revenue surplus are a clear indication that our efforts to grow and diversify our economy are paying off,” Governor McAuliffe said. “While we still have more work to do to shield our economy from sequestration and federal cuts, there is no question that we are headed in the right direction. I want to thank the bipartisan leaders in the General Assembly who worked with my team earlier this year to close a major revenue shortfall, get state employees a much-deserved raise and lay a foundation for future growth. I look forward to working with my colleagues to build on this momentum and lay a foundation for a new Virginia economy.”