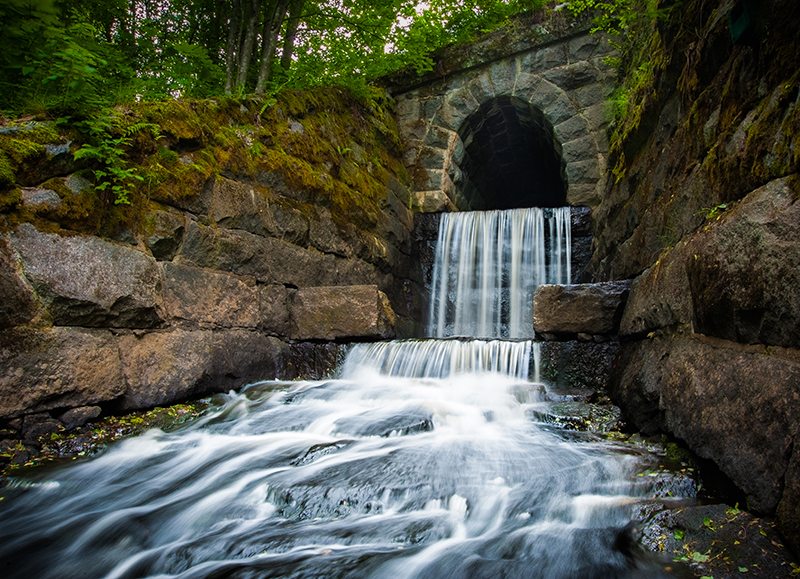 HB 1250 and SB 673 resulted from deliberations that took place over the past 10 months by a 22-member Stakeholder Advisory Group (SAG) convened by the Department of Environmental Quality (DEQ). As SAG concluded its work last December, Larry Land (VACo’s representative), and Lewie Lawrence (Middle Peninsula PDC Executive Director) were the only SAG members who voted against the measure.

The chief reason why VACo opposes HB 1250/SB 673 is because of its failure to address a problem affecting the 54 “opt out” localities. This problem has become known as the “donut hole” that from VACo’s perspective, is an unintended consequence of legislation passed in 2014 [HB 1173 (Hodges) and SB 423 (Hanger)] allowing smaller, rural localities to “opt out” of managing their respective stormwater program.

VACo strongly supported these bills as a way of relieving many counties from expensive stormwater mandates. Because of the donut hole, HB 1250 and SB 673 virtually remove many benefits smaller, rural localities were intended to realize by deciding to opt out.

As a consequence, the stormwater related responsibilities for localities subject to the Chesapeake Bay Preservation Act (CBPA) were continued for projects where land disturbances are between 2,500 square feet and one acre. Instead of correcting the donut hole problem (as requested by various local government representatives during the SAG meetings), VACo believes HB 1250 and SB 673 actually spreads the donut hole problem to all opt out localities throughout the entire state. This is because Virginia’s Erosion and Sediment Control Law, which all localities are required to administer, takes effect when land disturbances exceed 10,000 square feet for localities not subject to CBPA. Because HB 1250 and SB 673 merge stormwater and erosion and sediment control requirements, opt out localities would be required to conduct complex calculations for water quality and quantity (often requiring an expertise of a certified engineer) when land disturbances exceed 2,500 feet in Chesapeake Bay Preservation Areas (CBPA) and 10,000 square feet in non-Chesapeake Bay Preservation Areas. This is a provision that is likely to impose additional costs on opt out localities.

There are many other provisions in HB 1250 and SB 673 that will be summarized in future VACo communications, but for opt out localities, the “donut hole” issue is the most significant.

HB 1250 is scheduled to be considered by the Chesapeake Subcommittee of the House Agriculture, Chesapeake and Natural Resources Committee during its next meeting on Thursday, January 28 at 4 p.m in the 5th floor east conference room of the General Assembly Building in Richmond.

As soon as it is available, more information will be forthcoming on the companion Senate bill.