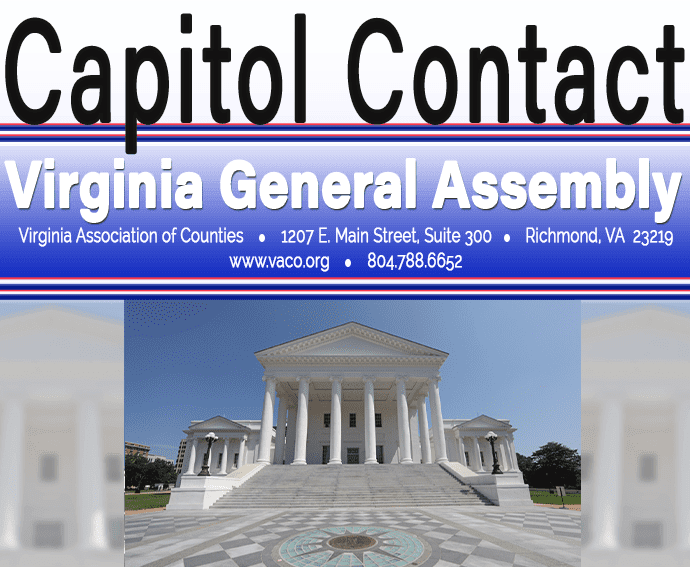 HJ 462 (Anderson) is a Constitutional amendment that would exempt motor vehicles (defined as automobiles, motorcycles, and pickup trucks) owned by an individual for personal, noncommercial use from taxation.  The amendment does not address reimbursement to localities for lost revenue, and localities participating in the Commission on Local Government’s fiscal impact statement process identified significant potential revenue impacts from the elimination of this revenue source (as well as the assumed elimination of the current $950 million provided by the state each year for personal property tax relief reimbursement to localities).  The 2021 Comparative Report of Local Government Revenues and Expenditures documents counties deriving $2.2 billion in personal property tax revenues, the bulk of which are attributable to personally owned, noncommercial vehicles.

Elimination of a portion of the “car tax” has been attempted in the past, with 1998 legislation setting out a five-year phased approach for elimination of taxes on the first $20,000 of value for each qualifying vehicle, beginning with 12.5 percent relief in 1998, and reaching 100 percent in 2002, with the state reimbursing localities for lost revenue, contingent on certain state revenue triggers being met.

HJ 462 has not yet been referred to a committee but will likely be heard in the House Privileges and Elections Committee.  VACo opposes this proposal.

HJ 485 (Price) would enable the General Assembly to authorize the governing body of any county, city, or town to provide for an exemption from local property taxes for property owned by a low-income taxpayer, within such restrictions and upon such conditions as may be prescribed.  HJ 498 (Carr) and SJ 247 (Hashmi) would authorize local governing bodies to provide for an exemption, or partial exemption, from real estate taxes for property owned and occupied by persons of low income or low financial worth; localities would be authorized to establish income or financial worth limitations.

HJ 517 (Leftwich) would enable the General Assembly to authorize localities to provide for full or partial exemption from real property taxation of real estate on which housing is to be constructed.