55 percent cost increase estimated for SOQ in next biennium 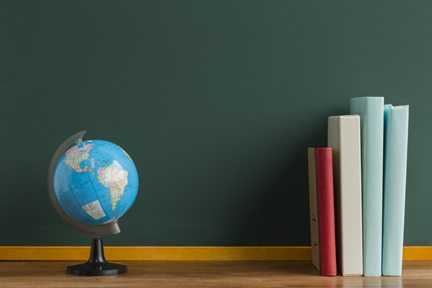 In each odd-numbered year, the state costs associated with the Standards of Quality (SOQ) Direct Aid budget is “rebenchmarked” for the upcoming biennium.

For the 2014-2016 biennium Department of Education (DOE) has estimated that the state costs for rebenchmarking SOQ will be $350.6 million. This figure represents a very significant $124.5 million (55 perecent) increase in state costs compared to the current (FY 2012-2014) biennium.

According to DOE, the estimated increased state costs for 2014-2016 will increase due to such factors as higher salaries for instructional personnel, decreased revenues expected from the federal government, increased pupil transportation costs and increased enrollments in public schools. Some of the key components of the SOQ funding formula include:

See the following presentation at http://www.doe.virginia.gov/boe/meetings/2013/09_sep/agenda_items/item_m.pdf.

VACo’s Chairpersons’ Institute brings together Board Chairs and Vice Chairs