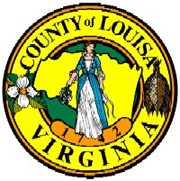 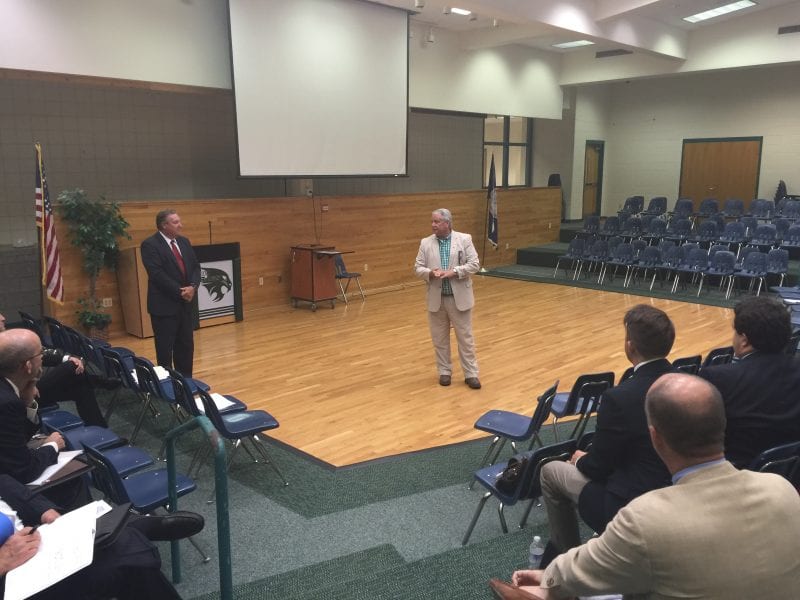 Louisa County hosted a lively regional meeting on August 10 as Region 7 localities gathered to discuss issues of concern. Deputy Secretary of Transportation Nick Donohue spoke about the new “Smart Scale” process for funding transportation projects, which is intended to evaluate projects based on objective criteria. Project submissions for the second round of funding allocations under Smart Scale are being accepted now; Donohue cautioned attendees that this round of funding will represent about half the amount of the previous round, but encouraged localities to take advantage of VDOT’s technical assistance resources in preparing submissions, citing several examples of projects that were redesigned to reduce their costs. He also highlighted several other transportation initiatives, including Virginia’s recent success in competing for federal funding for the “Atlantic Gateway” project. During the question-and-answer period, there was considerable discussion of the state’s work on high-speed rail connections between Richmond and Washington, D.C.

Delegate Buddy Fowler (55th District) shared his predictions for the upcoming General Assembly session and the need to revise the state budget in light of the recently-announced revenue shortfall. Representatives from the offices of Delegate Ransone, Senator McDougle, and Senator Reeves encouraged localities to come forward with ideas for legislation and issues that need to be addressed.

There were many shared concerns among locality representatives, including the implications of the 2016 proffer bill and the ongoing discussions about regulation of short-term rentals, such as those offered by Airbnb and similar companies. Several localities expressed the need for the state to provide flexibility in how it provides funding for compensation increases for teachers and state-supported local employees. The need for the state to provide better support for public safety, such as funding more realistic per diem payments for the costs associated with localities hosting state-responsible inmates in local jails, and meeting its required staffing standards for sheriff’s deputies, was also discussed. Other concerns raised by attendees included the use of inaccurate flood plain maps by the Federal Emergency Management Agency; the need for all counties to be able to levy cigarette taxes; the ability to transfer certain property into the state parks system; the need for additional funding to maintain and improve unpaved roads; and efforts to serve children with disabilities in local school divisions rather than in private placements.