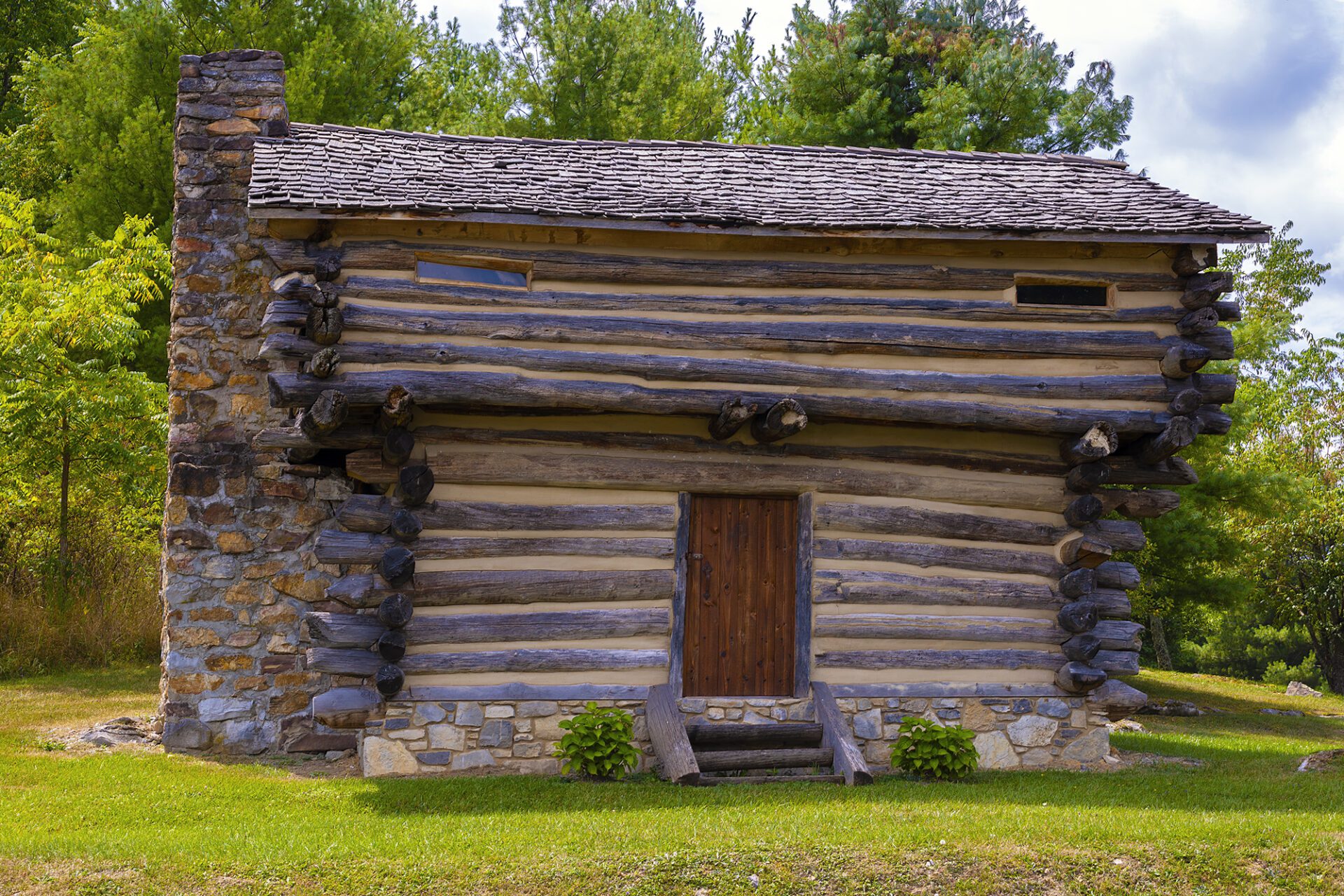 The original Fort Witten was constructed in 1774 by Thomas Witten as a defensive structure during hostilities with Native Americans. A small militia was stationed at the fort during Lord Dunmore’s War. The blockhouse style building contained two rooms, one upper and one lower, with the upper room being slightly larger than the base. During the 18th century, this type of fortification was frequently constructed in isolated areas where other means of defense did not exist. Loopholes, very narrow window slits, allowed defenders in the fort to fire upon anyone who attacked the building. There were several other such fortifications along the Clinch River, including Fort Maiden Spring, which was also located in what is now Tazewell County.

In 1926, the Fort Maiden Spring chapter of the Daughters of the American Revolution set about constructing a replica of Fort Witten on a hillside near the building’s original site. The dedication of the new fort on July 4, 1927 garnered incredible interest and it is estimated that 25,000 people attended the event. Over the course of the next 90 years, the fort served a variety of uses. For a time it was home to a craft guild that sold quilts and various other craft goods. The walls were covered with the names, initials, and dates of visitors to the fort. It became a local landmark that everyone recognized, and almost everyone has a story about visiting the site.

SOURCE AND READ MORE AT www.craborchardmuseum.com/fort-witten